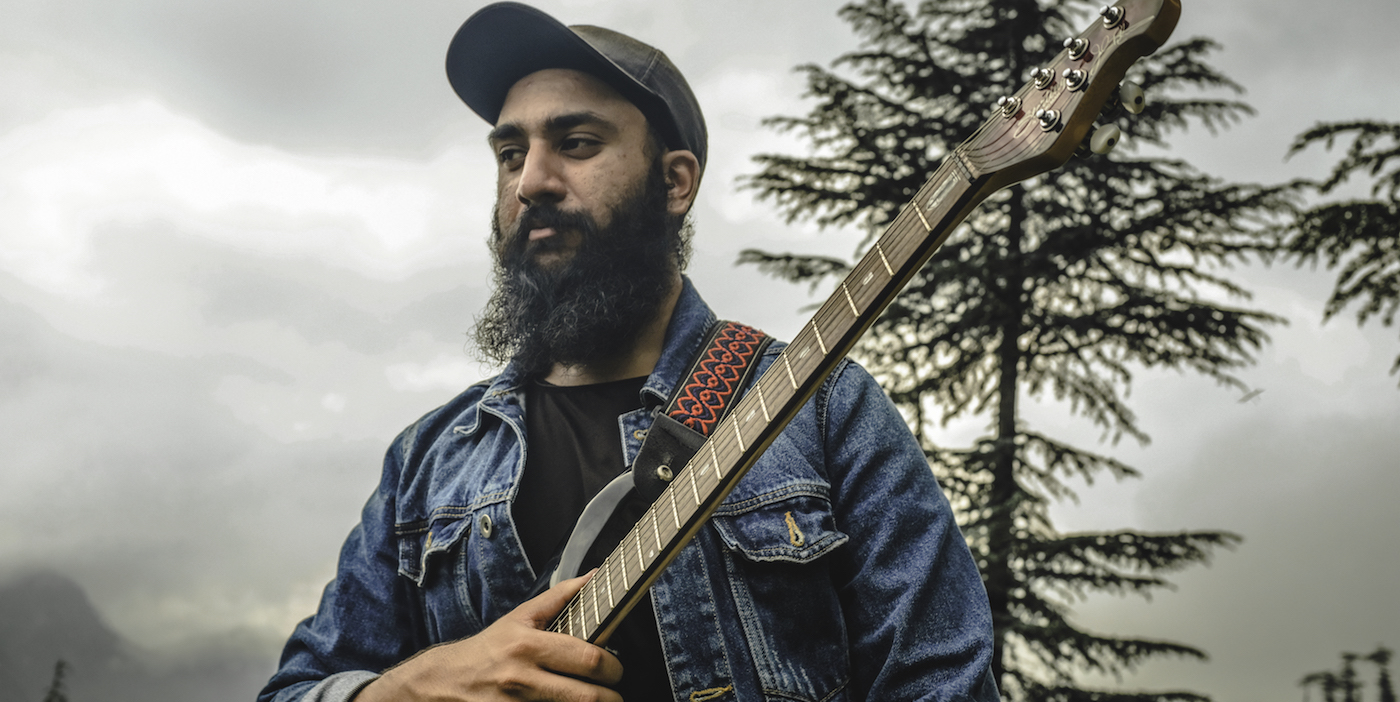 Sutej Singh is a Guitarist/Composer based out of Solan, Himachal Pradesh. After having played numerous shows in the northern region with various artists, Sutej released his debut album 'The Emerging' on 18 May, 2018. The Album hit #1 spot on the Apple Music India Rock Charts in the first week of the release itself and Sutej was featured under Apple's "Artist Spotlight” on iTunes for well over two months