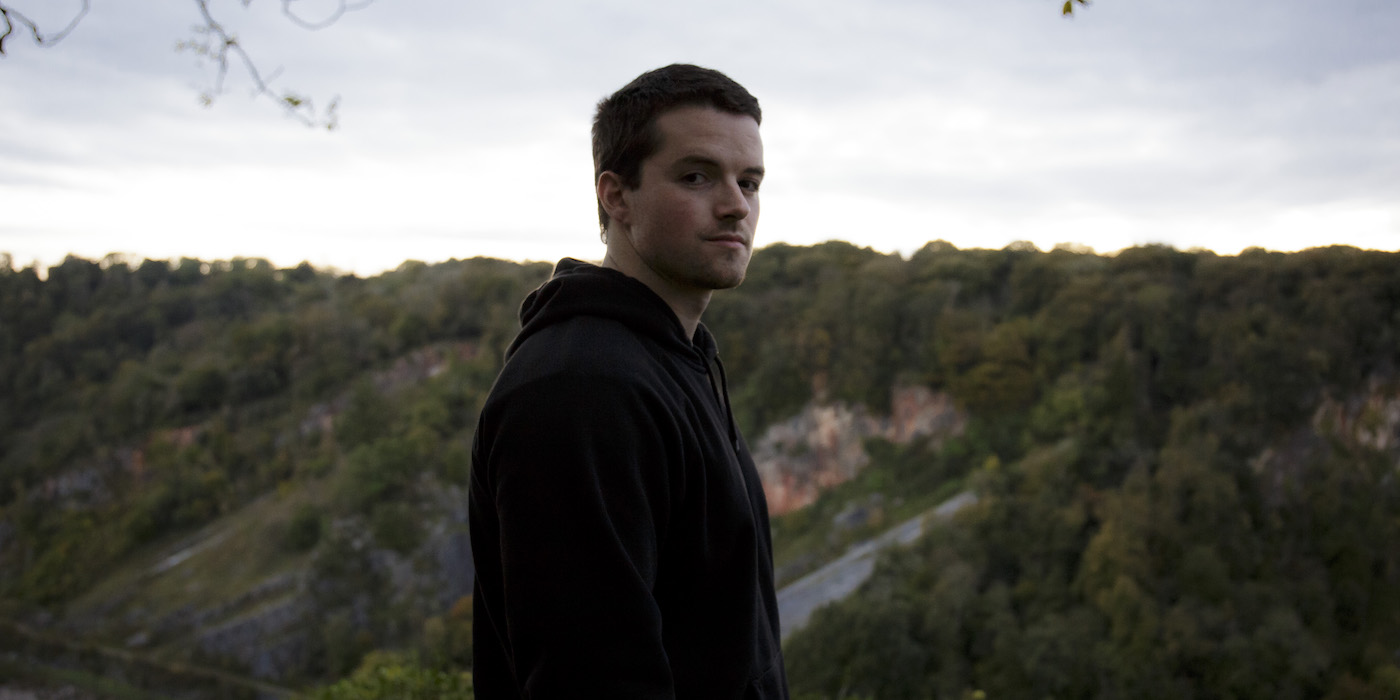 Few artists today are more responsible for the recent resurgence of lo-fi house as a genre in dance music than Harrison Webber, better known as Harrison BDP. His instant classics such as “Decompression” and “It’s Foggy Outside,” along with the work of others, have helped lay down the foundation for a sound that’s low on frills but high on emotion through its superb utilization of classic techniques and poignant vocal sampling. It’s a formula that has shown itself to be well-appreciated by house-heads alike, earning his songs millions of plays on Youtube channels around the globe in a relatively short amount of time.

Lukan is the behind-the-decks moniker of Nakul Mehan. Following releases on Romanian imprint Eleonor Records, Lukan put out a string of Free Downloads that gained support from the likes of Posthuman, James Zabiela, Paco Osuna, Sidney Charles, Riva Starr, Moodymanc, Boxia, Kiss FM & Ibiza Sonica Radio. In 2017, Lukan's bootleg of Bonobo's 'Break Apart' was placed at no. 20 in XLR8R's Most Downloaded charts for the year.