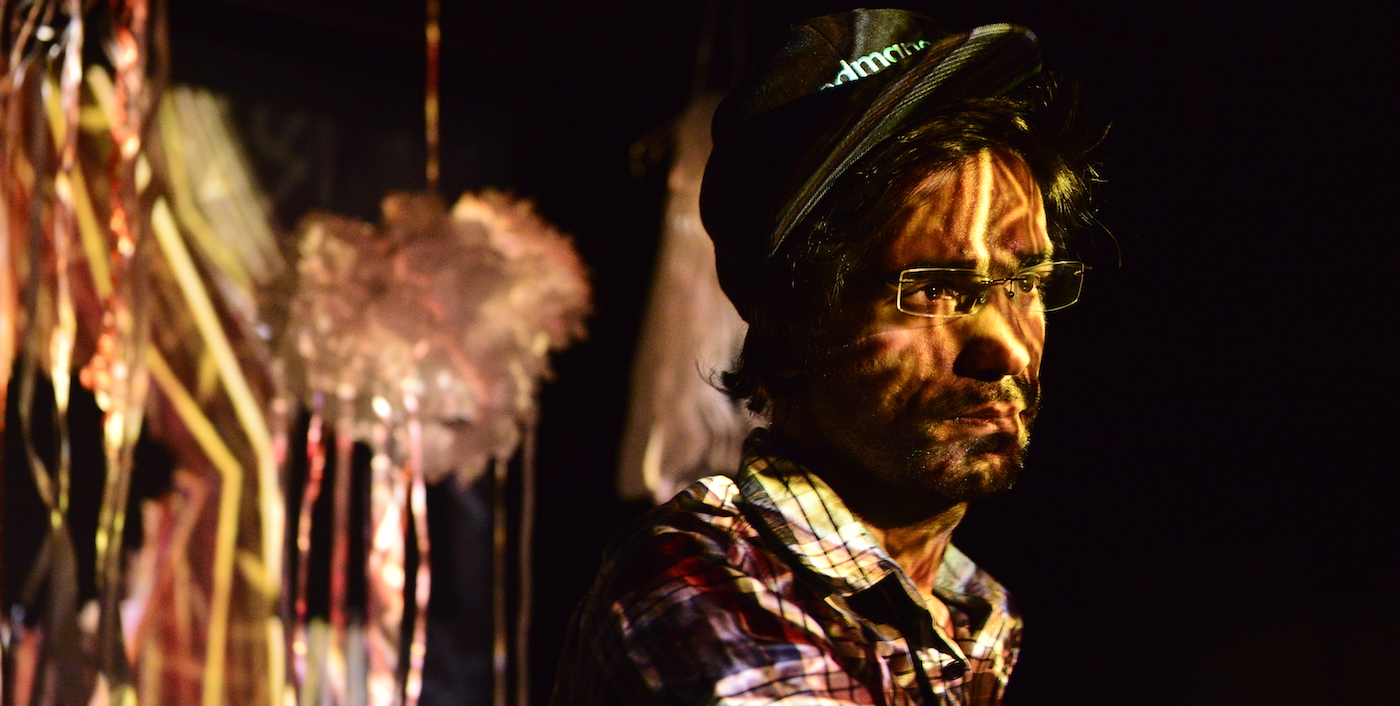 As a musician and producer, Samrat has consumed his 20s and 30s creating music with various bands, collectives, DJs, for TV and Bollywood as well as a solo artists. Literally "in love" with synthesizers, drum machines, electronic instruments and software are his partners for close to 2 decades. Over time, Audio Pervert has formed a repertoire of 'audio dimensions'. Since 2007, Samrat has been actively involved with various institutions, collectives, regional agencies of electronic arts and music in India, Spain, China, France Germany and Switzerland. Electronic dance music remains his core passion as a live performer and DJ, playing all over India and a dozen international destinations till date.