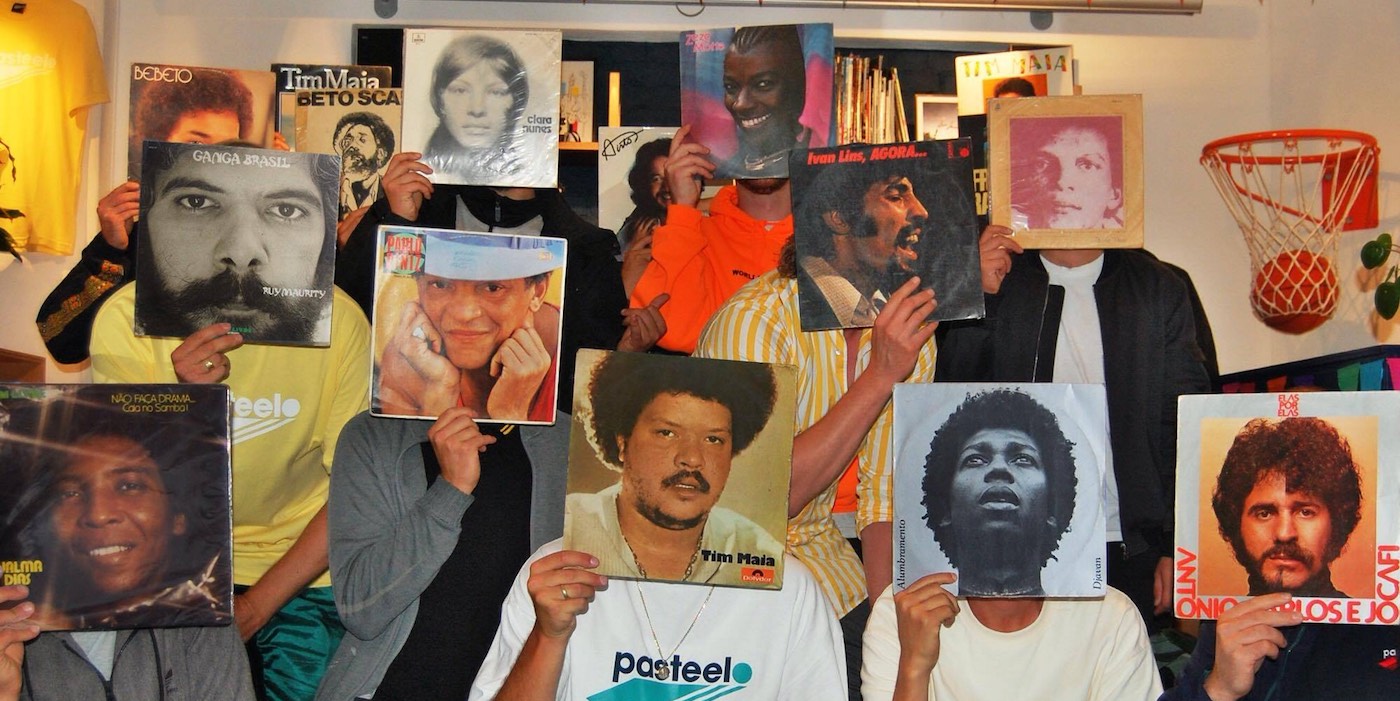 EVFB DJs delivers a highly danceable trip of unique sounds from Brazil served on original and rare vinyl records. The deep digging DJ couple consists of a Danish DJ legend and radio host and a Brazilian singer and dancer deeply connected to her roots. Together their musical selection, skills and engaging DJ style have brought them to rock web radios and DJ sets all over Europe, the US and Brazil including re-occurring gigs at both Worldwide and Roskilde Festivals - two of Europe’s finest. Style: Expect percussion filled funky gems with that special “ginga” flavour. Selected sets: 1980s for Discogs and Mellotron Afro-Brazilian seven inch set.