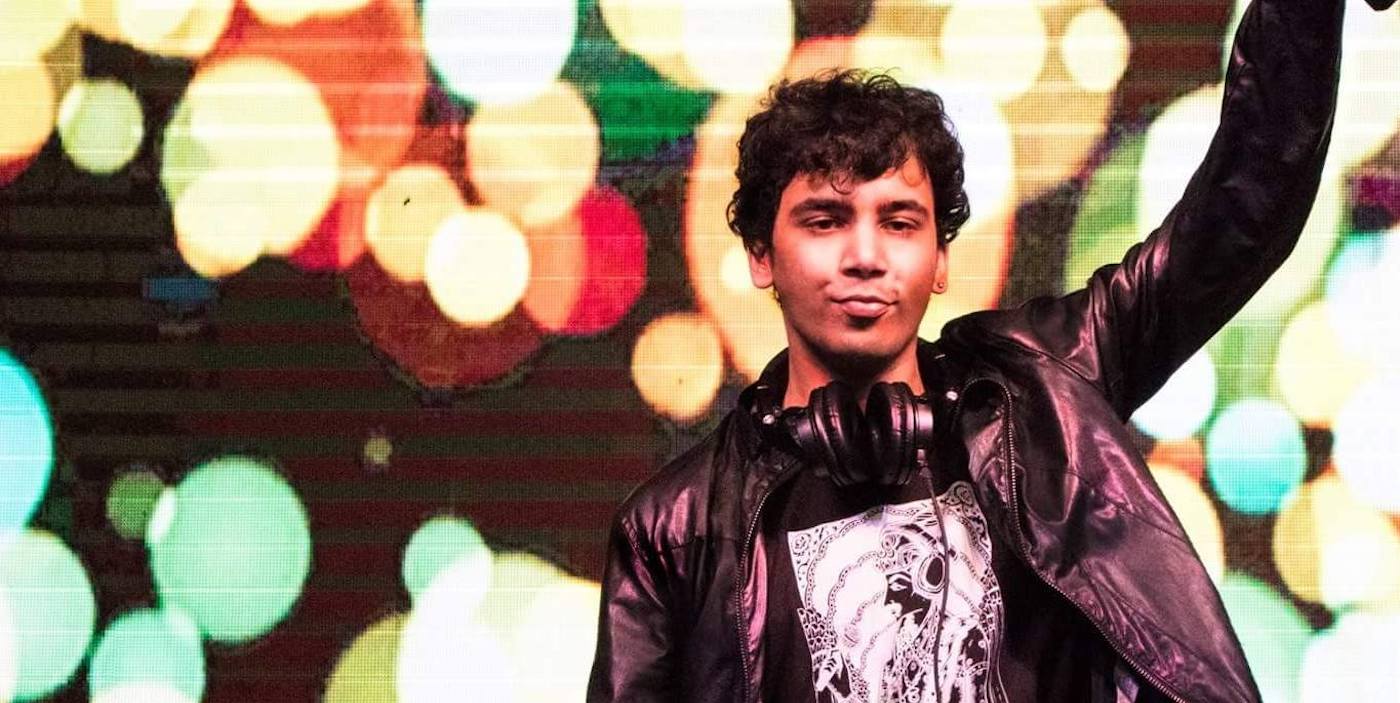 Suga Sharma is a bass DJ based in New Delhi.