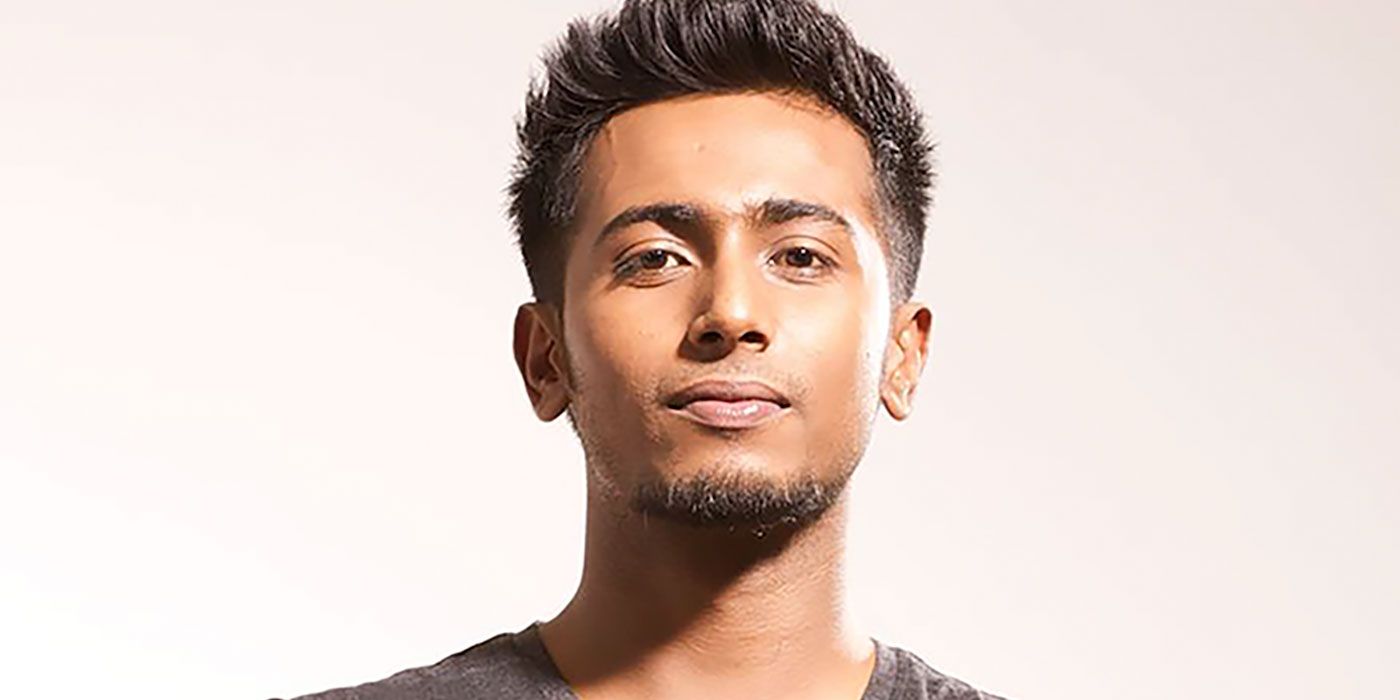 Alter-ego of designer/coder and member of the Offbeat collective in Kolkata, Vishal aka So Sleazy has been a consistent pusher of house music in his city. With a repertoire of funky and deep house he promises us a groovy ride on his intergalactic spaceship of sounds.

Yidam spins sounds from the dub underground and Soumya plays the Tabla & Srikhol as they voodoo together and create a hybrid organic sound.