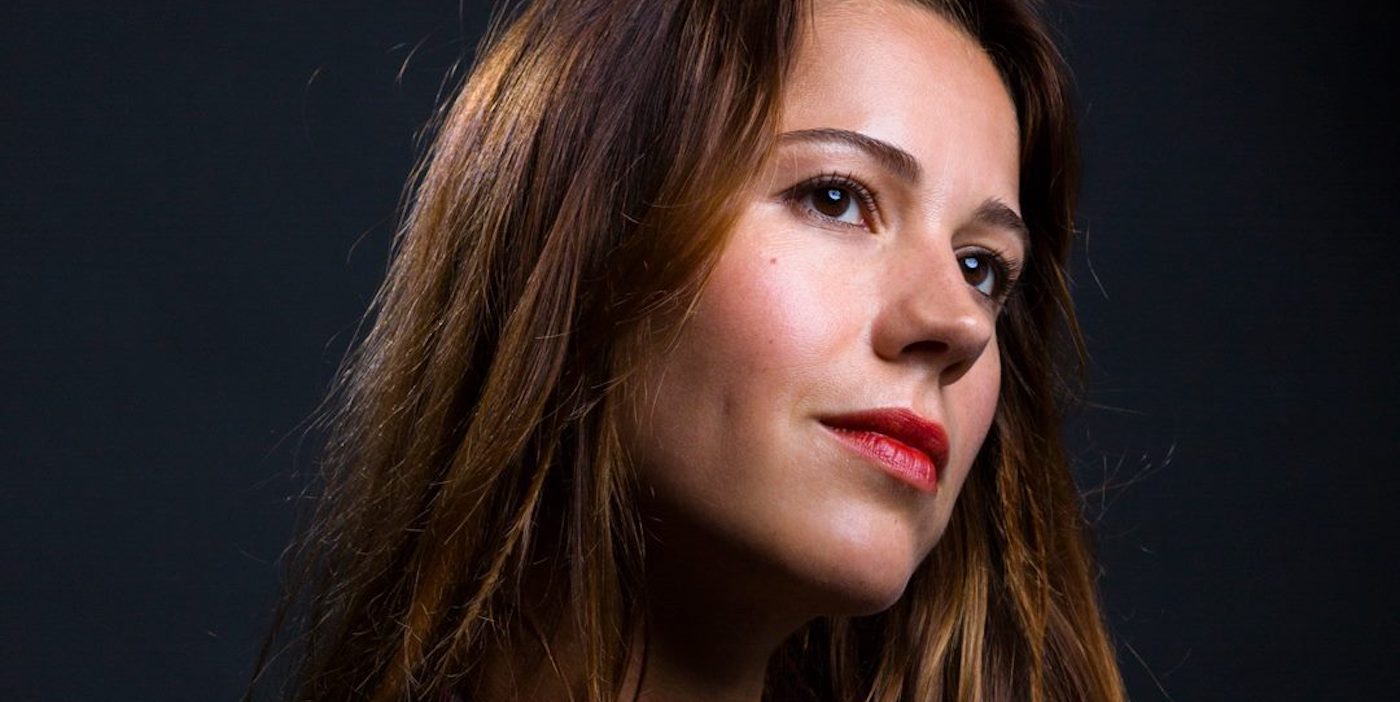 Molly’s long-running love affair with house and techno began when she heard club music during a trip to London. When she returned to France, Molly began to delve deeper into electronic music. After finishing her Masters in Communication, she picked up a permanent role at Rex Club, where she became head of the venue’s communications and PR, she has now left the post but continues to A&R for the recently launched Rex Club Music label.