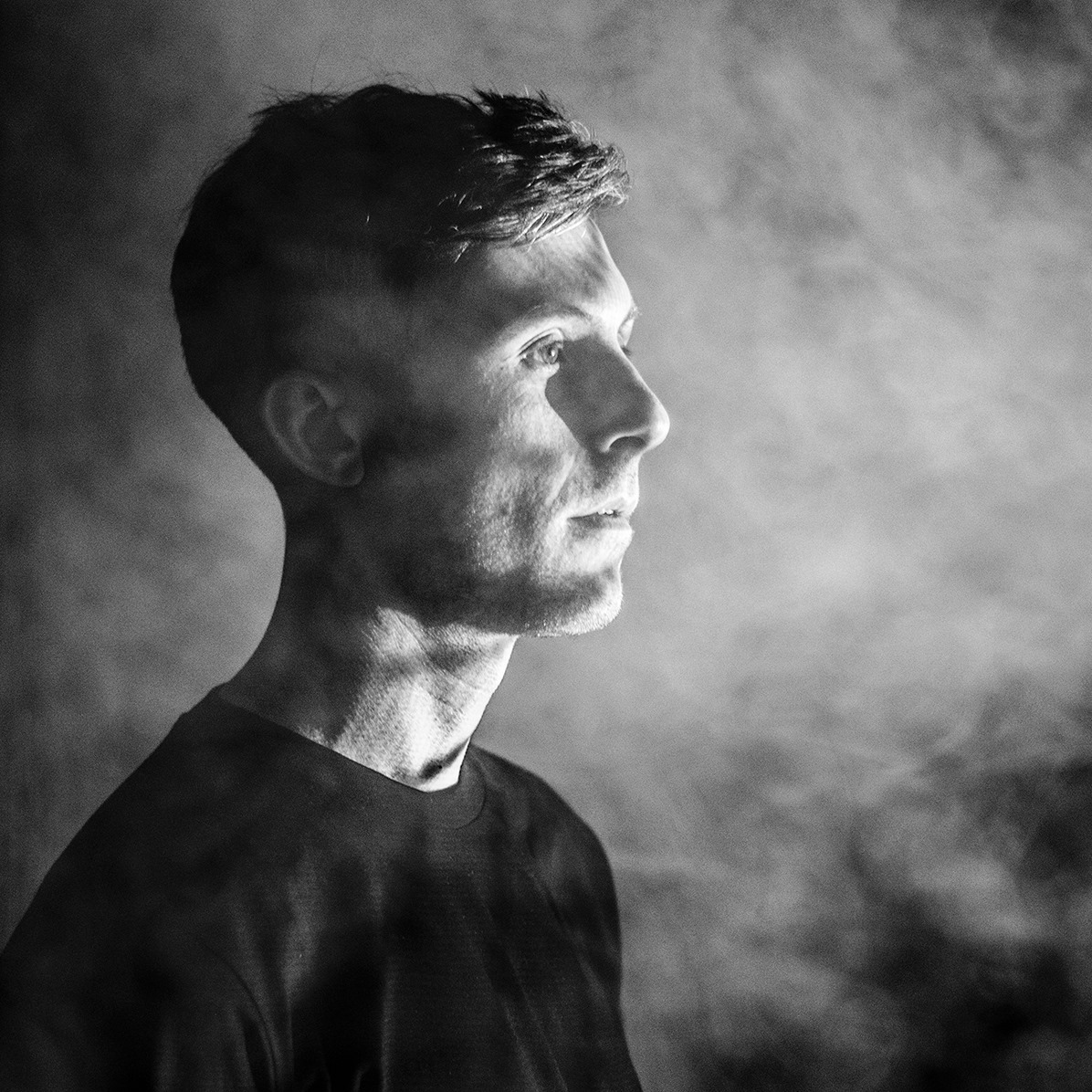 The Frankfurt born, Berlin based DJ & Producer Martin Roth first arrived in the spotlight of global underground dance music when alongside Eric Prydz and Deadmau5 he was named a Beatport Star of 2009. Influenced by both the classic progressive house sound of the 90’s & 00’s and the deep house avant garde of today, Martin’s tracks and remixes have been continually supported by the likes of Sasha, John Digweed, Eric Prydz, Tiefschwartz, Solomun, Climbers, Jozif amongst many other leading names.

Joseph Ashworth has been building a reputation as being erudite, versatile and expressive, having been invited to play extended sets to some of the most revered dance floors across the globe including BPM Festival in Mexico, London’s famous Fabric and Nordstern in Basel. Whilst his sets cover all aspects of electronic music, they maintain a cohesive connection to his signature studio sound, always with a firm focus on the dance floor.