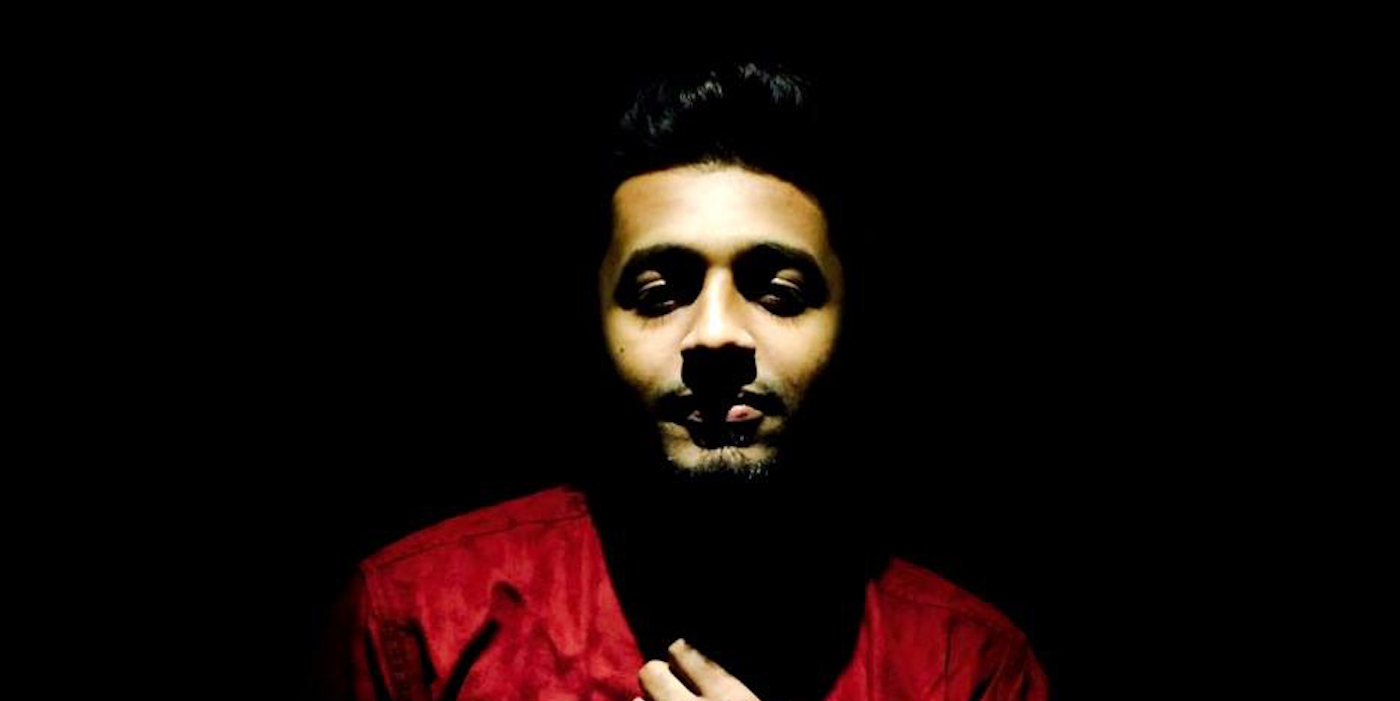 Dev Jani has been a prominent name in the growing house music scenario of Pune city, delivering music with resolute quality. It was time to give it's underground music alias a different identity, and JANI comes to form.