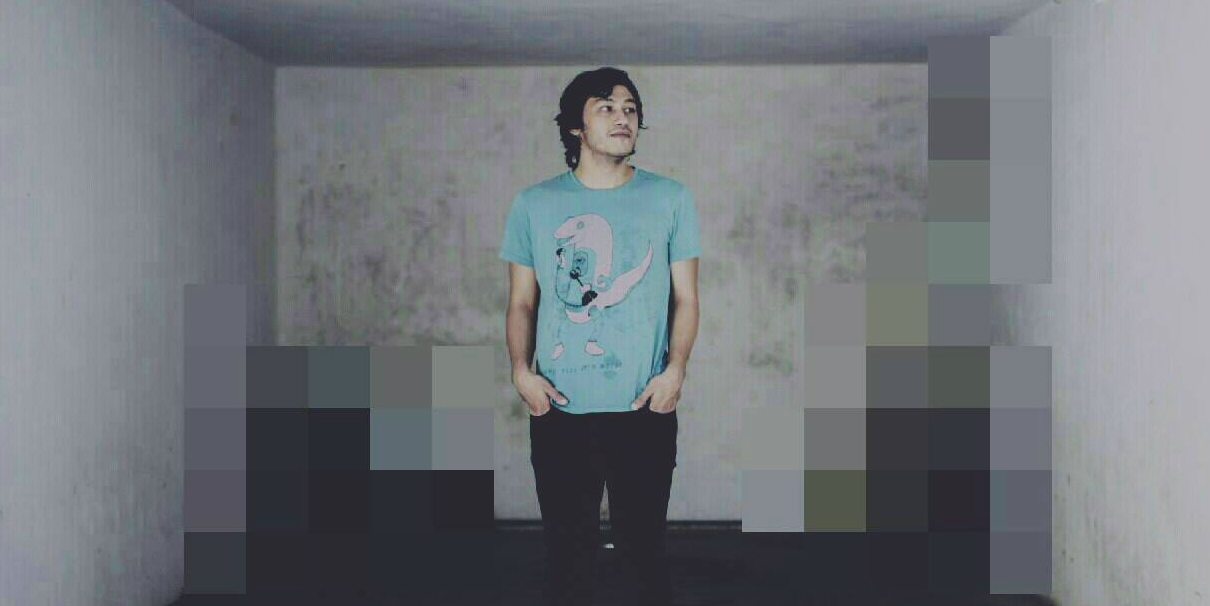 Your Chin is the solo project of Raxit Tewari, front man of Mumbai based indie band Sky Rabbit – that’s been building a buzz in the Indian indie scene since releasing his first self-titled EP mid-2012. The EP won the support of the scene’s dedicated fan base as well as rave reviews by music journalists. The momentum and the word of mouth helped Your Chin play a whole bunch of festivals and club dates through the rest of the year and the next one. The journey started with Raxit’s love for bringing varied sounds together into a great composition. Your Chin has a danceable lively electro pop sound layered with muddy beats that lend his seemingly indecipherable urban lyrics a joyful complexity.

Your Chin The Finch