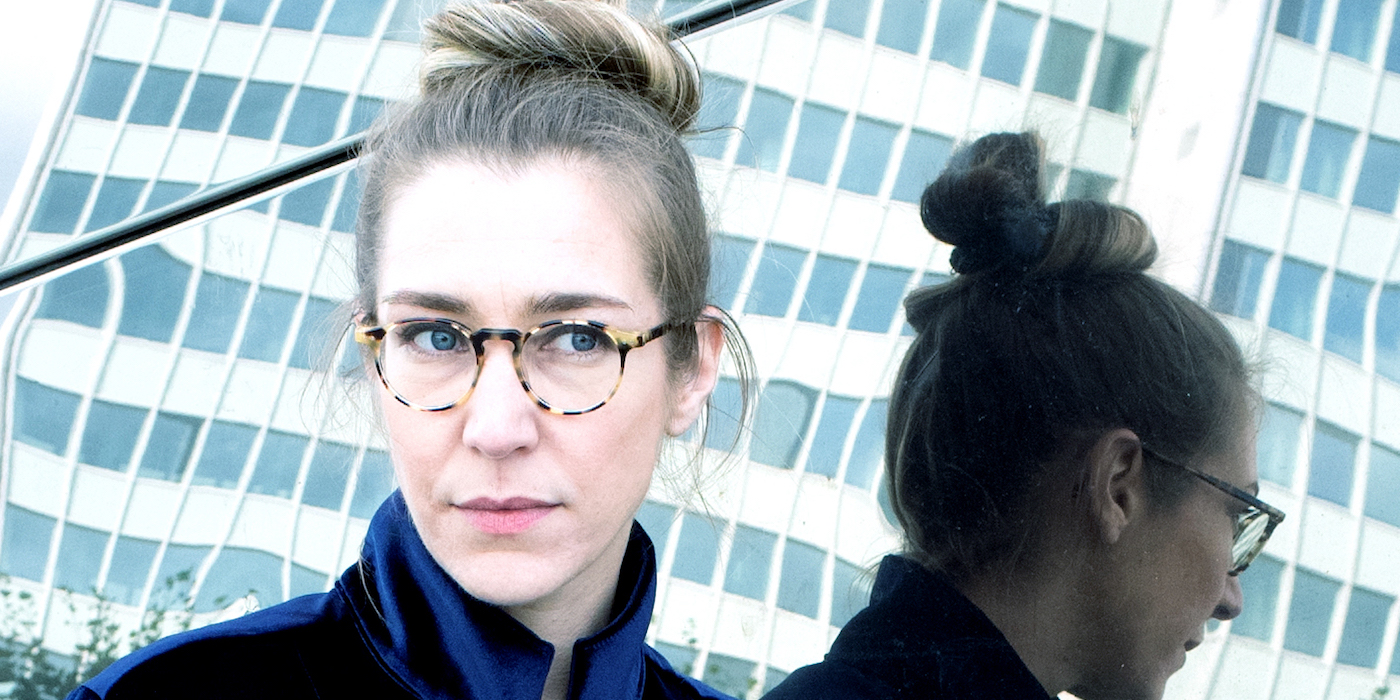 There is an intangible difference between a DJ who can play a great set and a DJ who makes you feel something. German producer and DJ Lena Willikens is the latter, that rare breed who loves not just to discover but also to share music – and art – with others, from Japanese influenced audio-visual works to theremin rhythms, from the Brazilian Talking Heads to a desert scene in an Antonioni movie.

There was no grand master plan for Willikens to become a DJ or producer, or even to work in music at all though. But it didn’t ‘just happen’. Her well deserved rise has been shaped by a lifelong passion that becomes abundantly clear from the moment you speak with her, see her DJ, or listen to her tracks and sets.