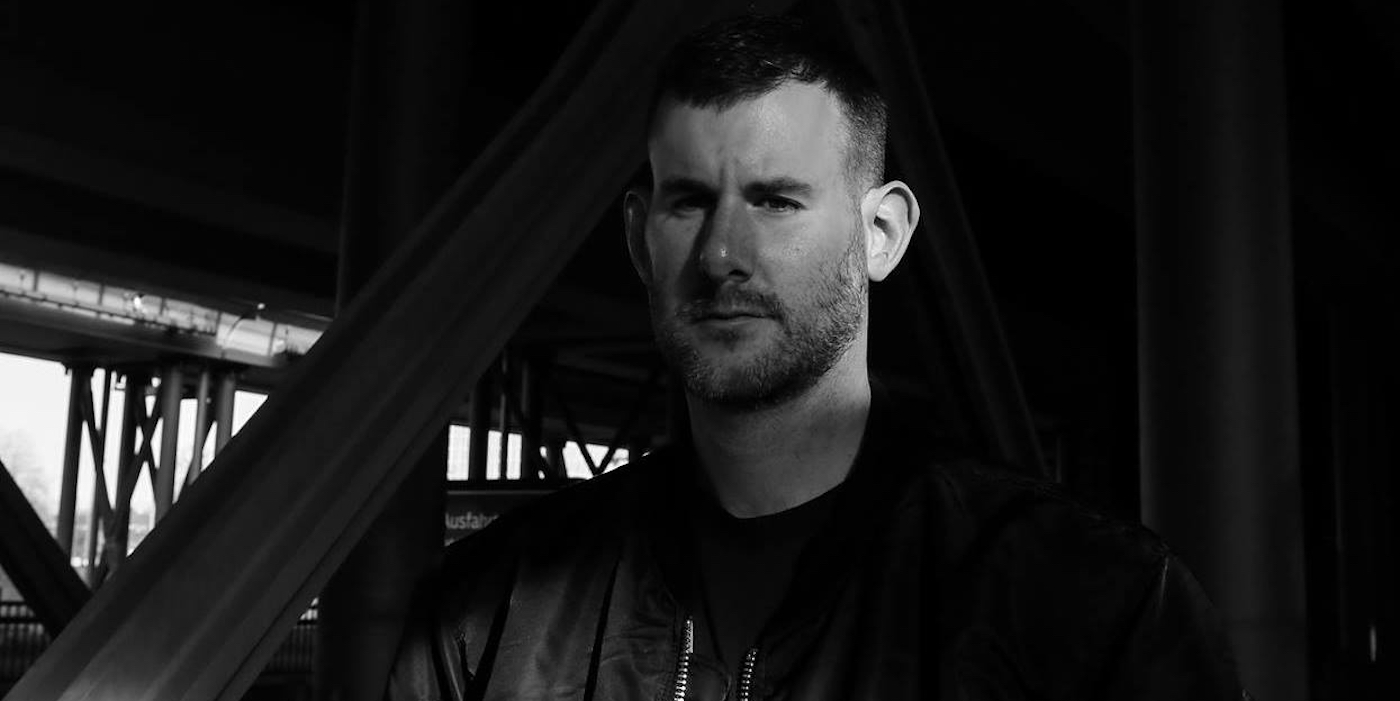 Amid a serious dearth of US techno producers in recent years, Charles Duff, also known as Matrixxman, has been busy soundtracking the technological singularity that unfolds before us. His sound tends to be cold and mechanised yet somehow retains an element of warmth, perhaps even soul, if you will. A lone spark of instantiated humanity that refuses to be extinguished by the din of automata marching toward us.

Techno and House DJ from Mumbai with acid tribal influences