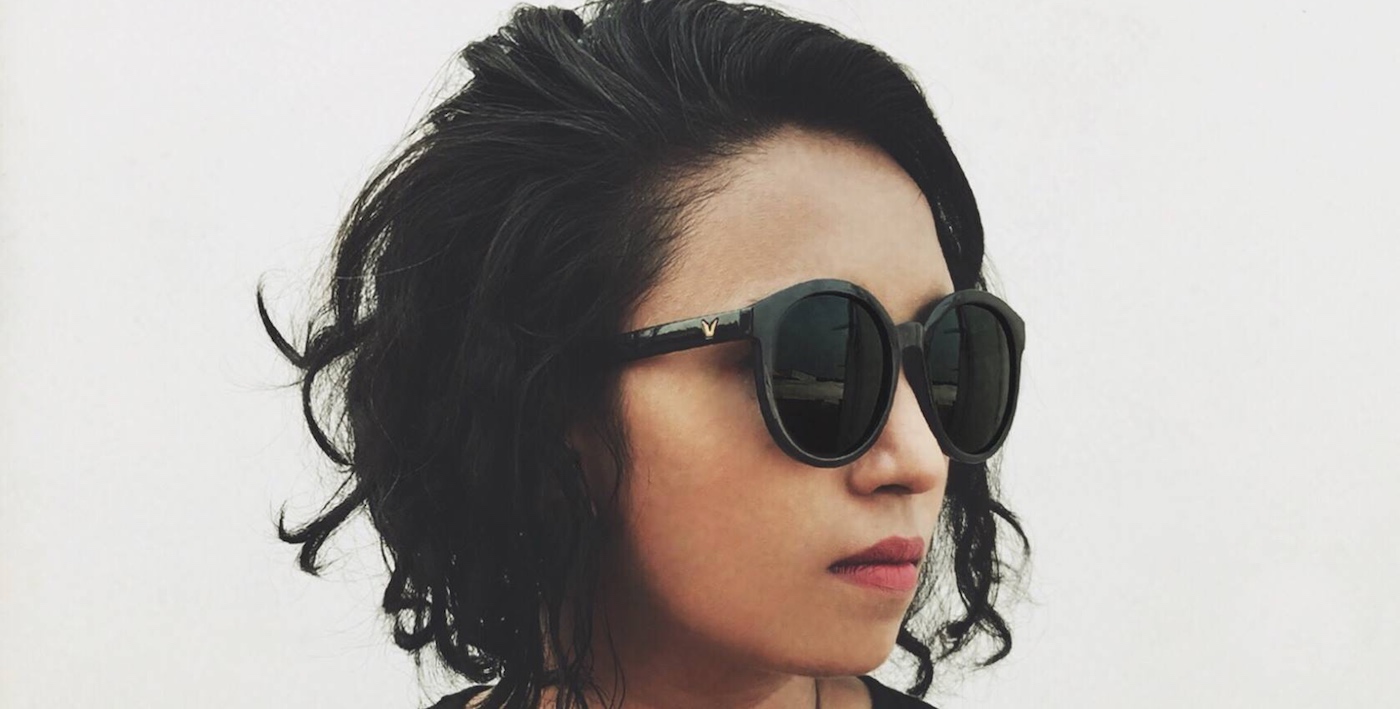 MC Fava had already started his career back in 2001 when he was responsible for the Jungle Club events in his hometown, Freiburg. He has been representing Hospital Records on performances throughout the whole of Europe, touring Australia and New Zealand, Japan, South Korea, Indonesia South Africa and Colombia. Fava's extraordinarily sensible feeling for rhythm and melody made him one of the most demanded MCs in the scene.

Samad Rehman and Apurv Dogra, two Djs/ Music Producers started 9oH & Bryan The Lion in 2015.. The music created by them is a natural beautiful blend of their personalities and their musical influences. 9oH and Bryan The Lion sound is not just computer programmed music but also the use of old analog synthesis and instruments; which have made the sound send a vibrational message to all.