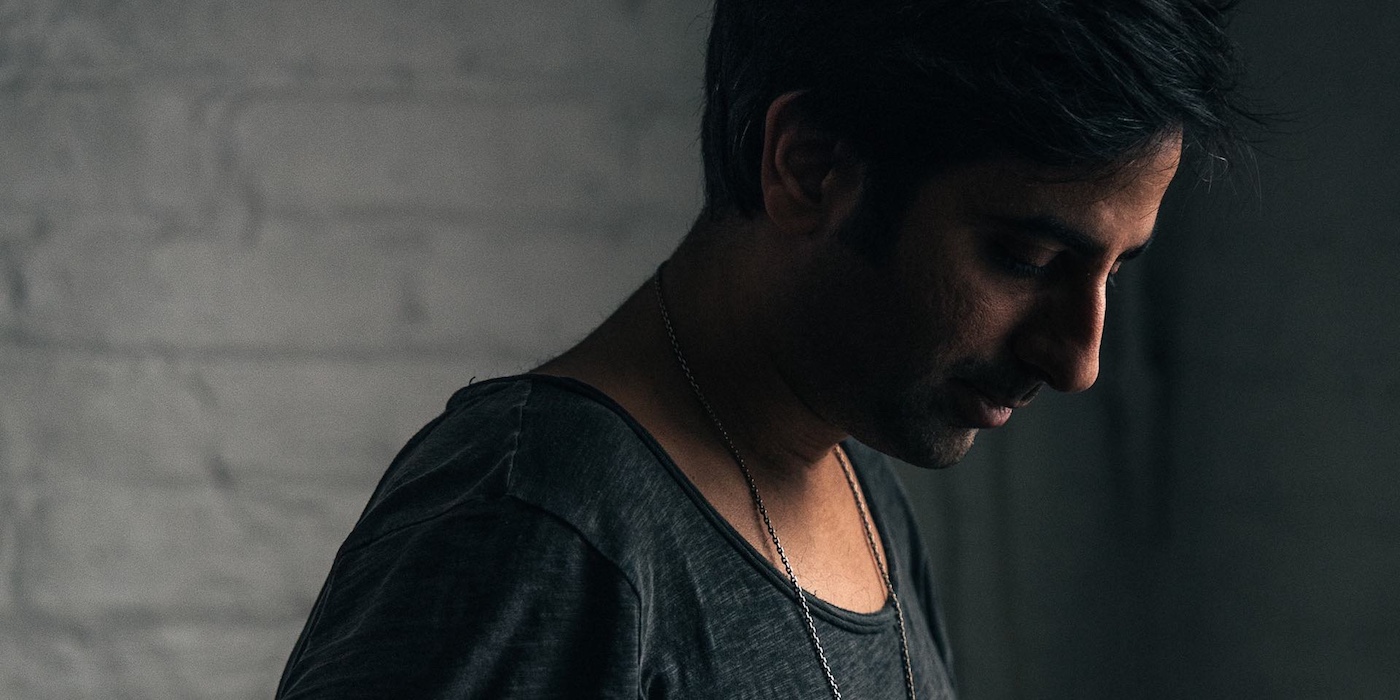 Israeli producer Guy J has established himself as one of the most sophisticated and emotive producers in electronic music of the last decade, with a body of work and a sphere of influence that belies relatively short time in the spotlight. Whether it be his sensual, hypnotic take on house music, his deeply textured techno or his wondrous ambient material, his work is always touched with a magic and emotion that few rival.

Collido is a Delhi based electronic music collective comprising of Sahil Singh and Ardaman Dua. Formed in 2011, the project aims at providing a unique dance floorexperience to the underground space in the country with a sound that can be characterised by driving and chunky basslines, full of resonating synths and melodies. Collido mainly play a techno and deep house set but also have an alternative disco and nu disco set.

Techno and progressive DJ with on-going residency at Kitty Su.