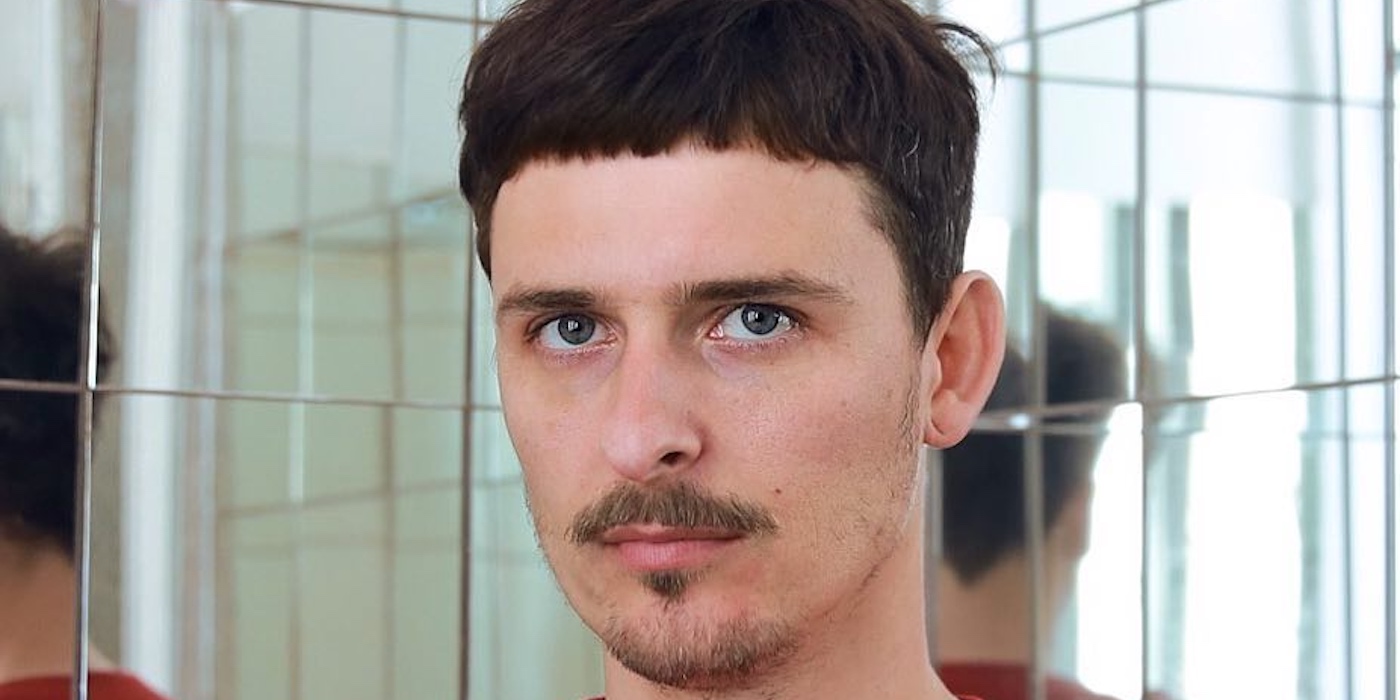 House and techno DJ from Berlin.