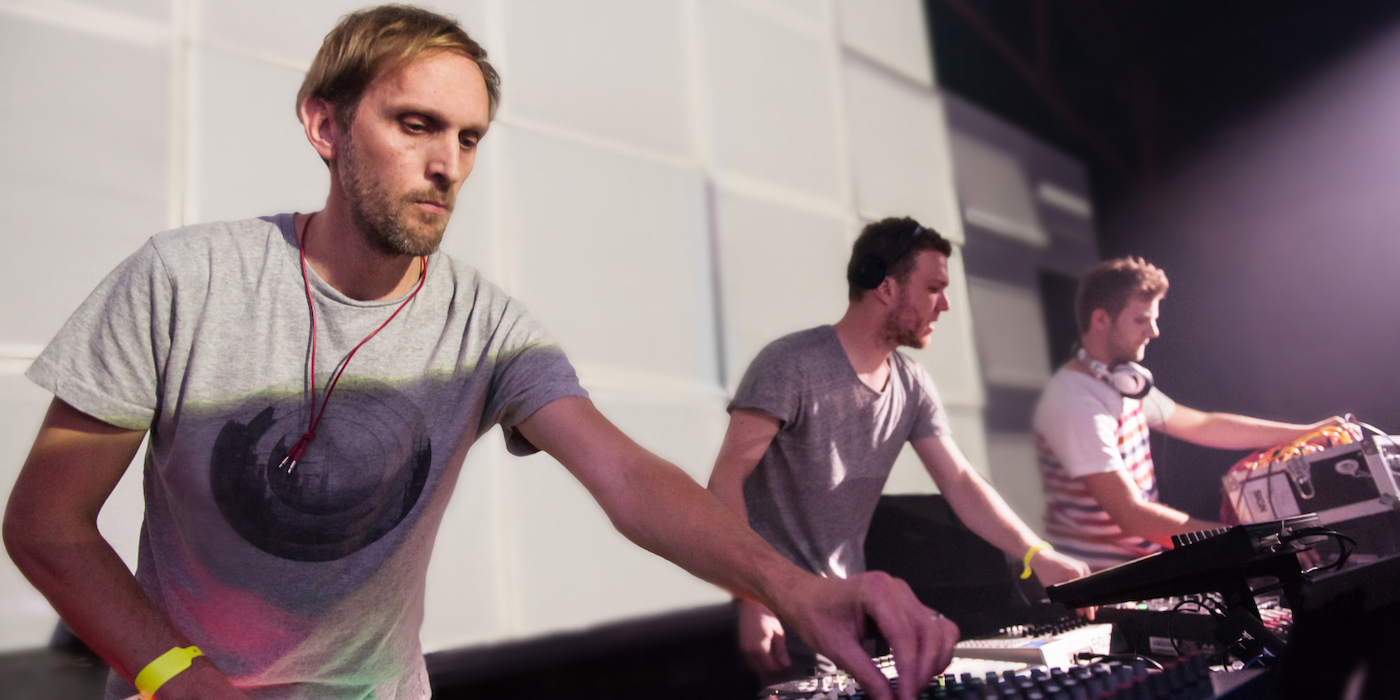 Möd3rn is the alchemy between three talents of the current techno, Electric Rescue, Maxime Dangles and Kmyle. The first is a mainstay of the French scene and boss of his own label Skryptöm and radiates with his nights 'PLAY' or residences at the Rex Club in Paris; the second has releases and collaborations with artists from Moby to Green Velvet; while the third gradually imposes his mark on labels such as Clergy and Skryptöm. An energy that is both brutal and sensitive emerges from this scholarly and innovative formation that also finds refuge in an eponymous label, which already has 9 EPs and now an album.

A DJ and collector for more than two decades from Manchester.