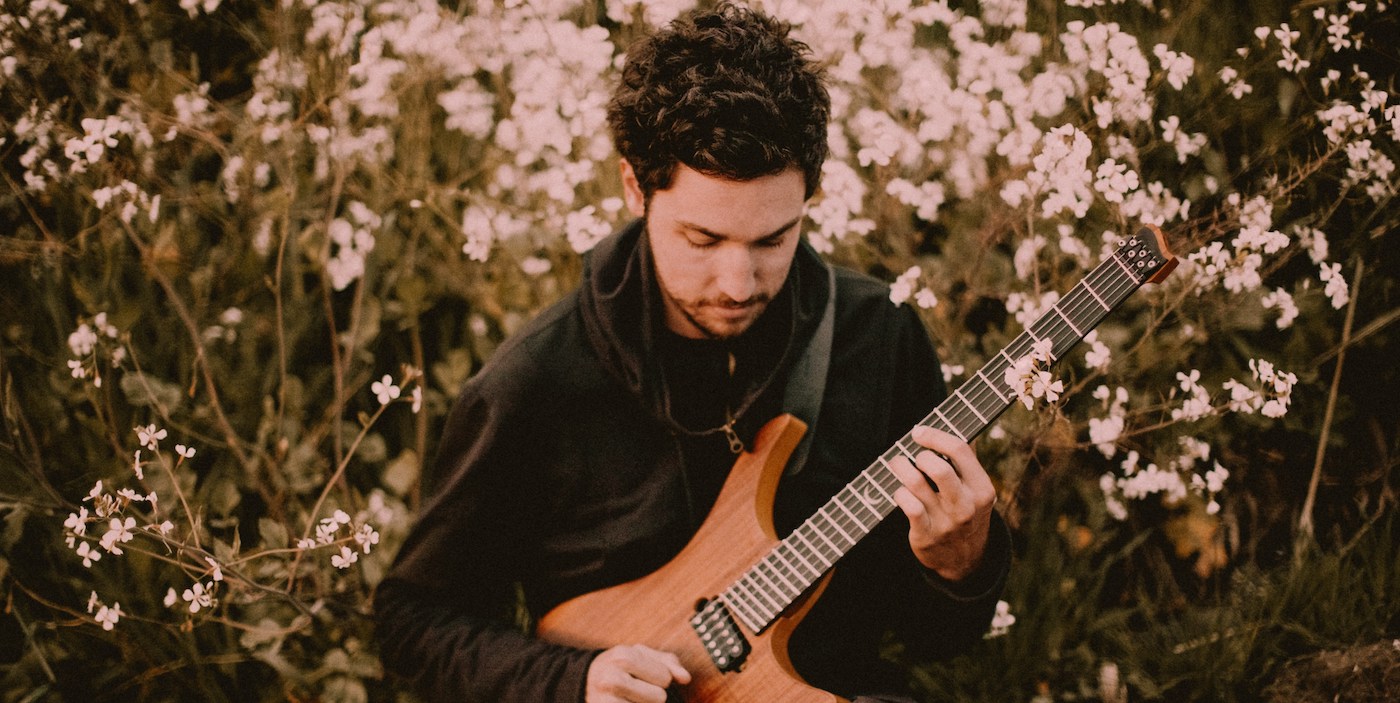 PLINI is an independent solo artist from Sydney, Australia. He composes, plays guitar, records, produces and manages his unique brand of instrumental progressive rock all from a bedroom studio. PLINI has already shared stages all over the world with artists like Cynic, Tesseract, Between The Buried And Me and more; last year alone seeing the 24-year old play a slew of sold-out headlining shows around Australia, followed by over 100 shows with Animals as Leaders and Intervals.

A debut group from Hyderabad, C6 is an instrumental metalcore outfit that will be playing their first show at Infinite Cartwheels.