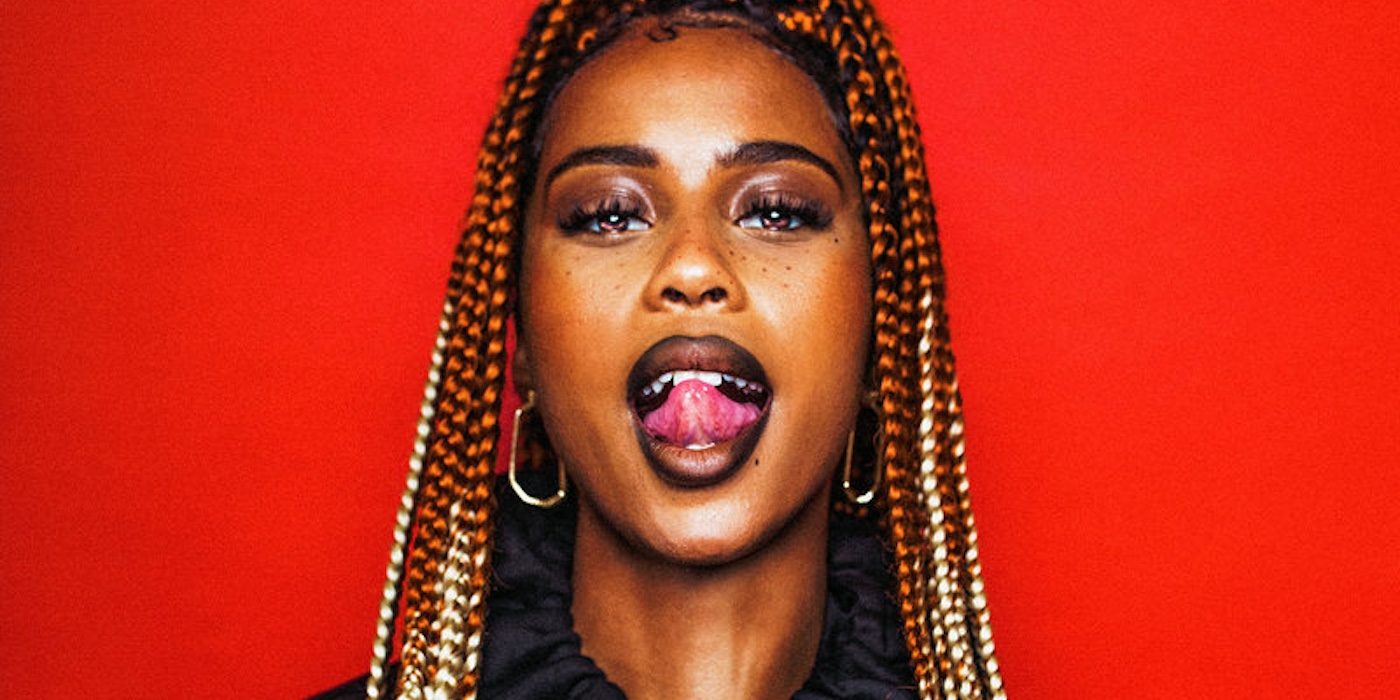 IAMDDB, short for 'I Am Diana De Brito', is a 23-year-old artist from Manchester, UK. Often dubbed as the lovechild of trap and jazz, she embellishes jarred hip-hop beats with her unique, elastic style that glides between singing and speech. Drawing on her Portuguese and Angolan roots, and taking inspiration from her time playing with bands in Africa, IAMDDB is now associated with a distinctive sound that she describes as urban jazz. She found footing in 2016 after a distinguished collaboration with Flying Lotus on the song 'JAZB', but it's ultimately her undeniable grit and determination that have seen her rise to become on the most promising artists on the horizon.