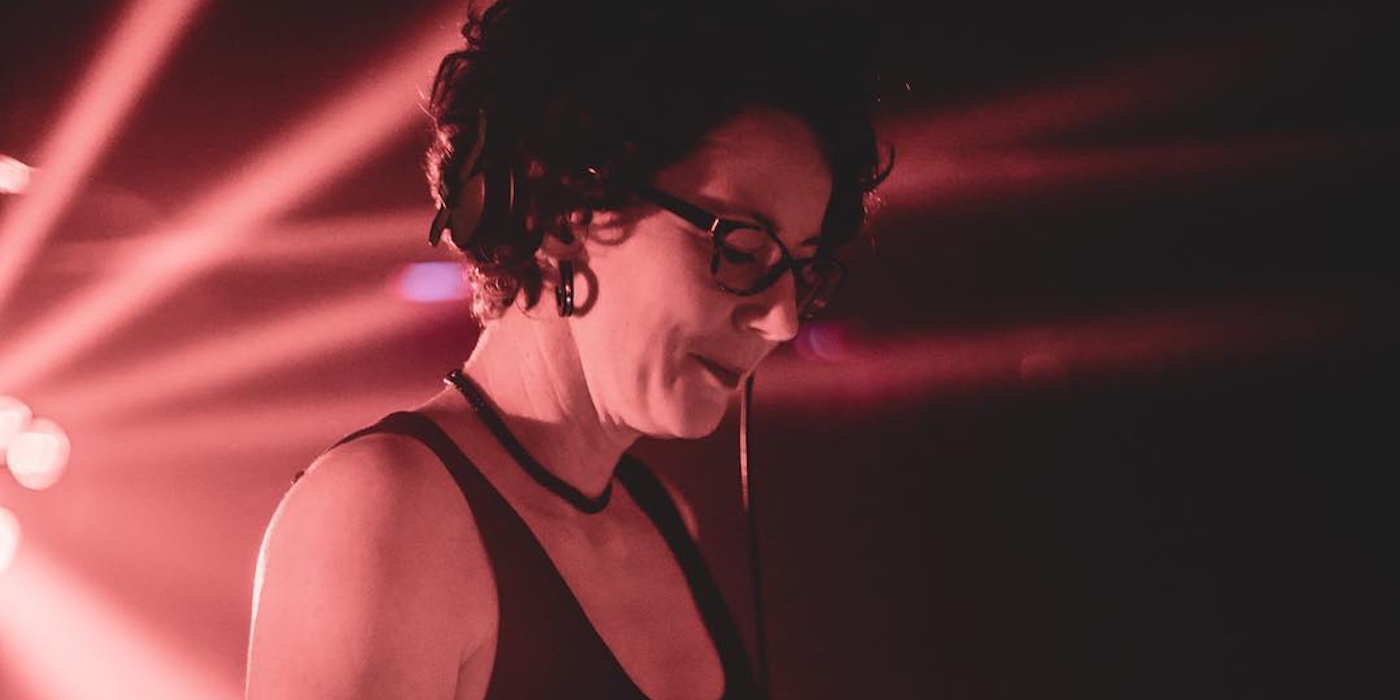 The Librarian is Andrea Graham, all the way from Canada's westernmost province of British Columbia. She has been producing and performing music for over a decade. Her sets move through a plethora of low-end frequencies, tying together grime, footwork, jungle, dancehall and half-time drum & bass.