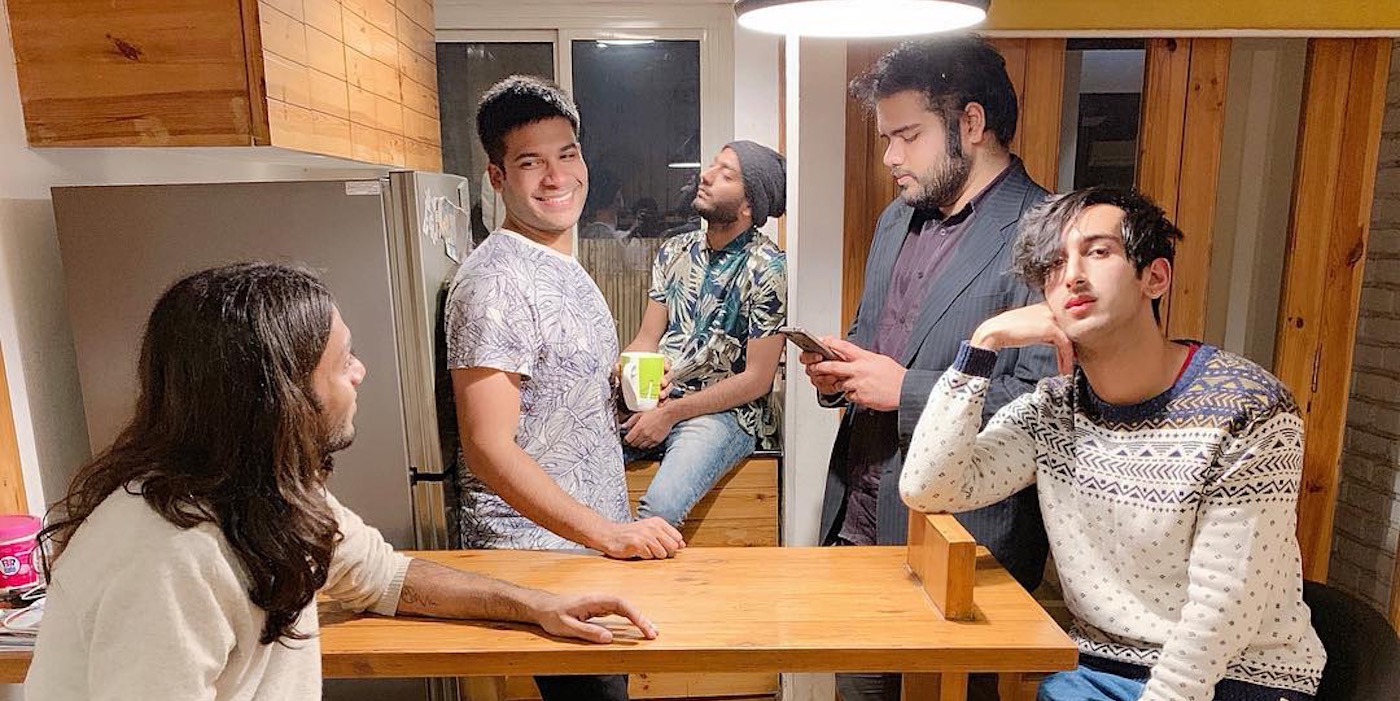 Barefaced Liar is a Delhi-based rock band founded in 2002 in high school by singers, song writers and guitarists Akshay Chowdhry and Sumant Balakrishnan.

Kraken is a rock-influenced hip-hop outfit from Delhi. The group released their debut EP 'LUSH' in 2017, and toured with Plini across the country, in support of it.