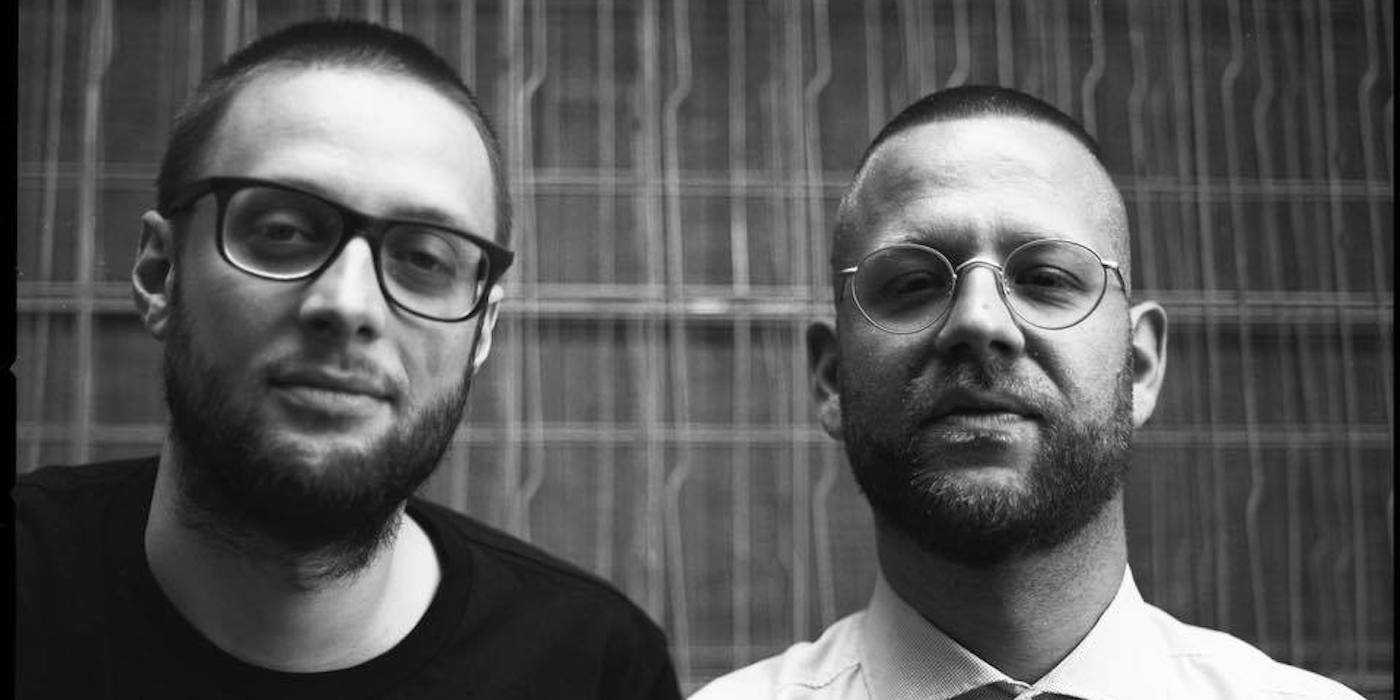 A duo consisting of Benedikt and Jakob from Munich, Germany who produce and play hybrid club music. The duo built their reputation with production and studio work with and for artists like Snoop Dogg, M.I.A., Major Lazer, Buraka Som Sistema and Bonde Do Role. In clubs they deliver a fast paced, bass heavy mix of styles, reflecting their various influences reaching from dancehall, reggae to techno.