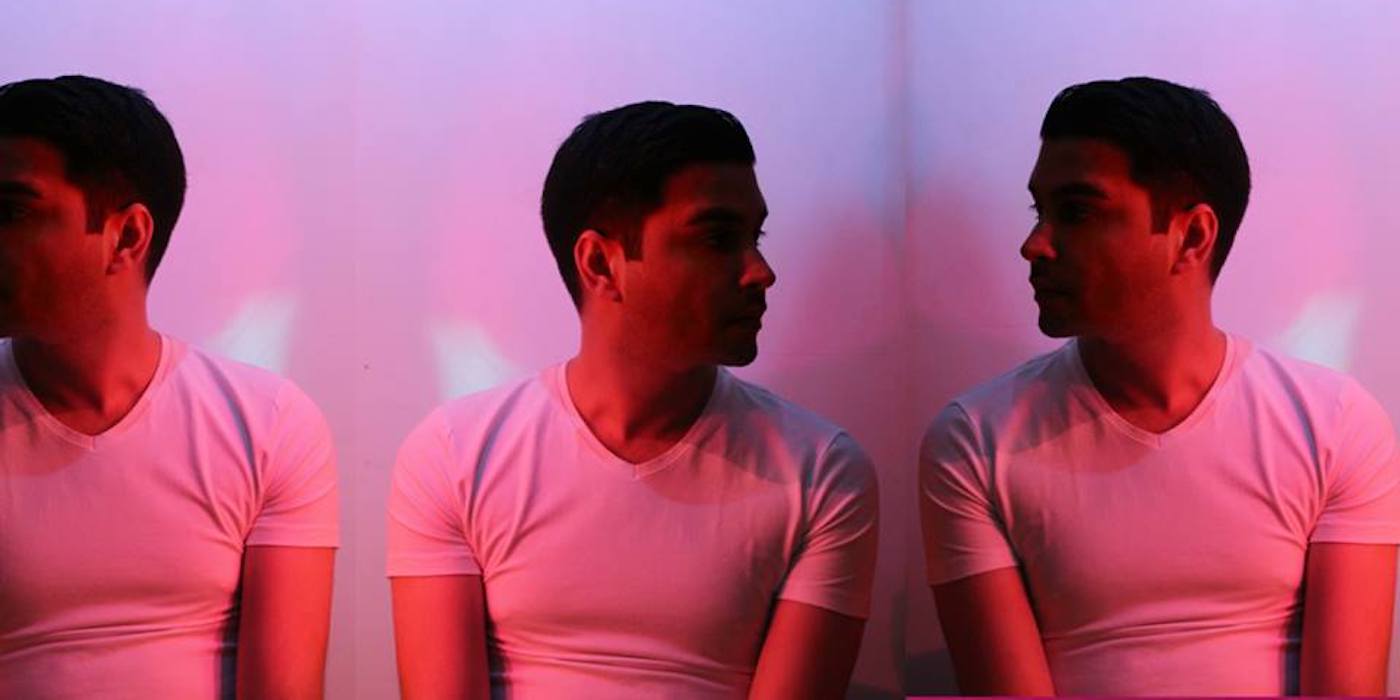 Lukan is the behind-the-decks moniker of Nakul Mehan. Following releases on Romanian imprint Eleonor Records, Lukan put out a string of Free Downloads that gained support from the likes of Posthuman, James Zabiela, Paco Osuna, Sidney Charles, Riva Starr, Moodymanc, Boxia, Kiss FM & Ibiza Sonica Radio. In 2017, Lukan's bootleg of Bonobo's 'Break Apart' was placed at no. 20 in XLR8R's Most Downloaded charts for the year.