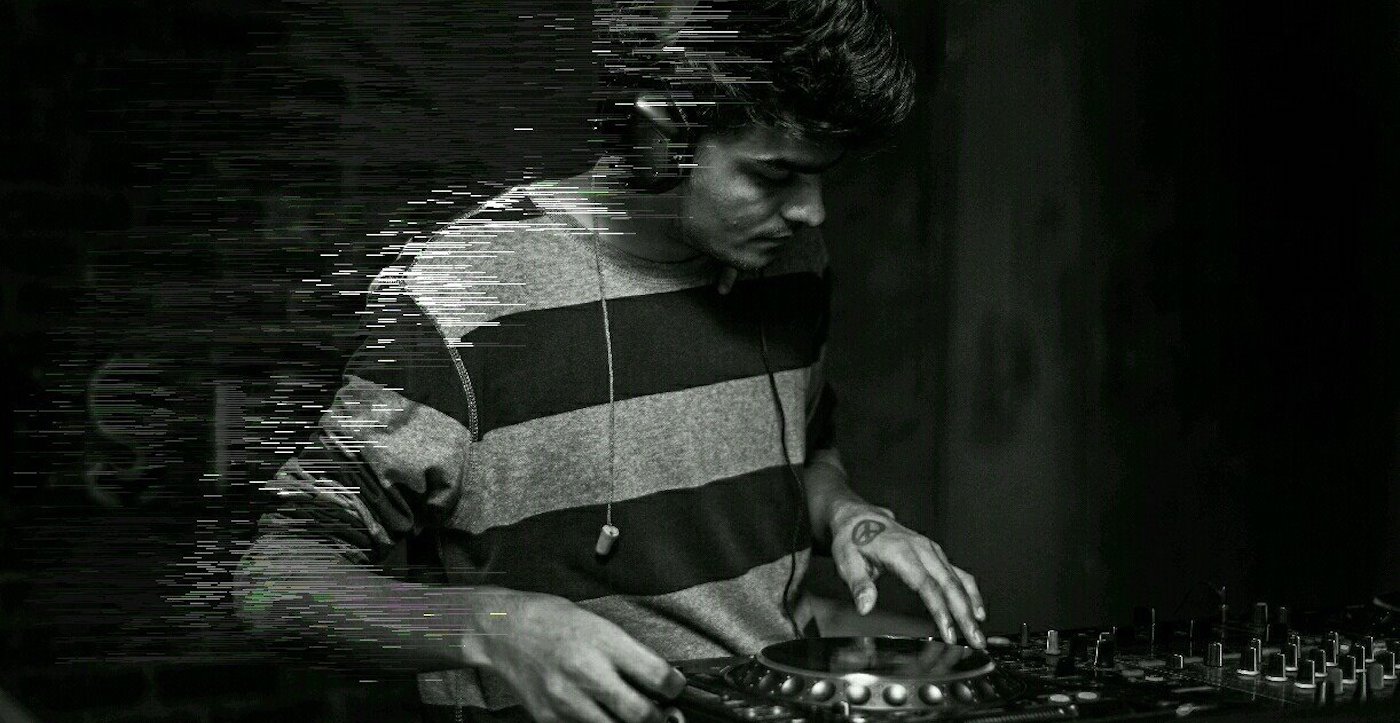 Burudu comprises Sahil Bhatia of New Delhi, and Nakul Sharma of Mumbai. The project was founded in 2013, to merge the influences from both members. Such influences include deep house and the more mellow variants of chill and ambient.