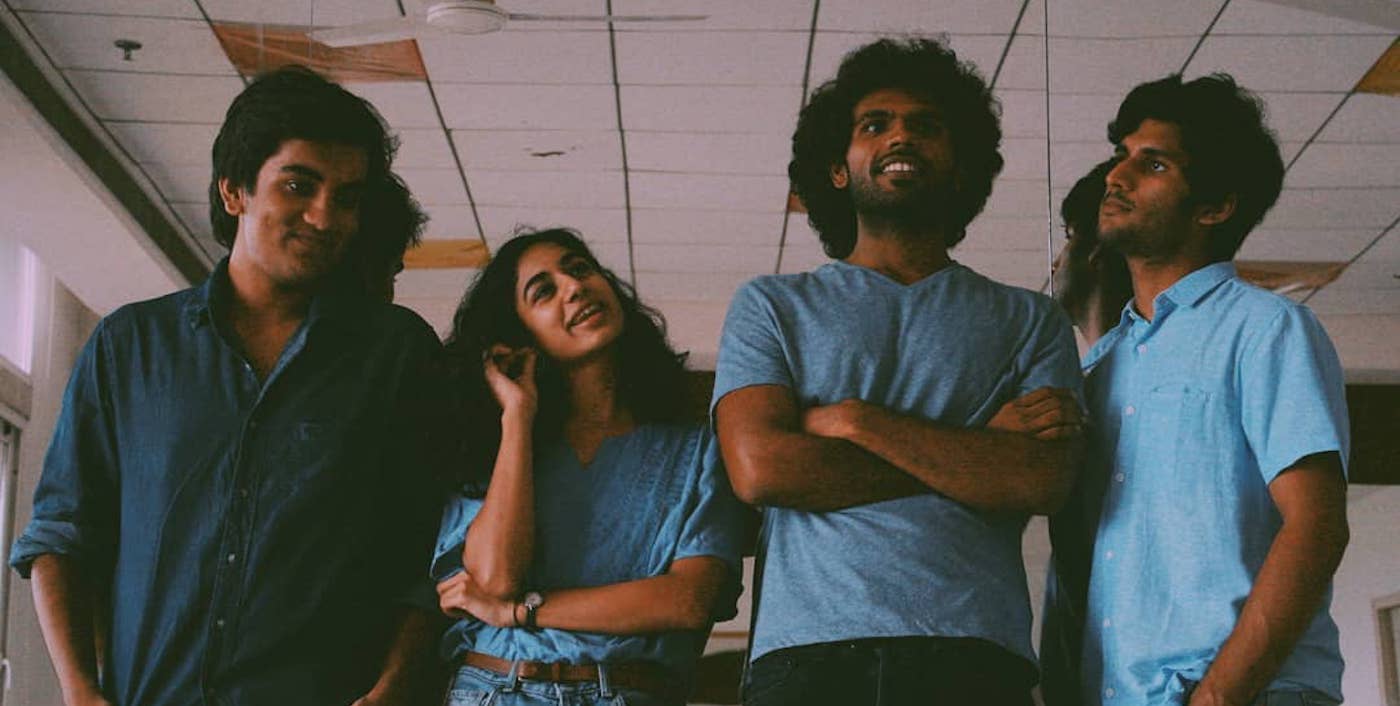 Formed in 2008, faridkot have travelled the length and breadth of the country making people dance ever since. Known for their genre, confused pop; they've released two albums, both of which were nominated for best rock album at radio city awards.

Shorthand is a four-piece multi-genre band, comprised of Abhinav Srikant on lead guitar, Govind Narayan on bass, Prithvi Iyer on drums, and Sreya Muthukumar on the vocals. Their music takes inspiration from a variety of musical styles like funk, jazz, and progressive rock.