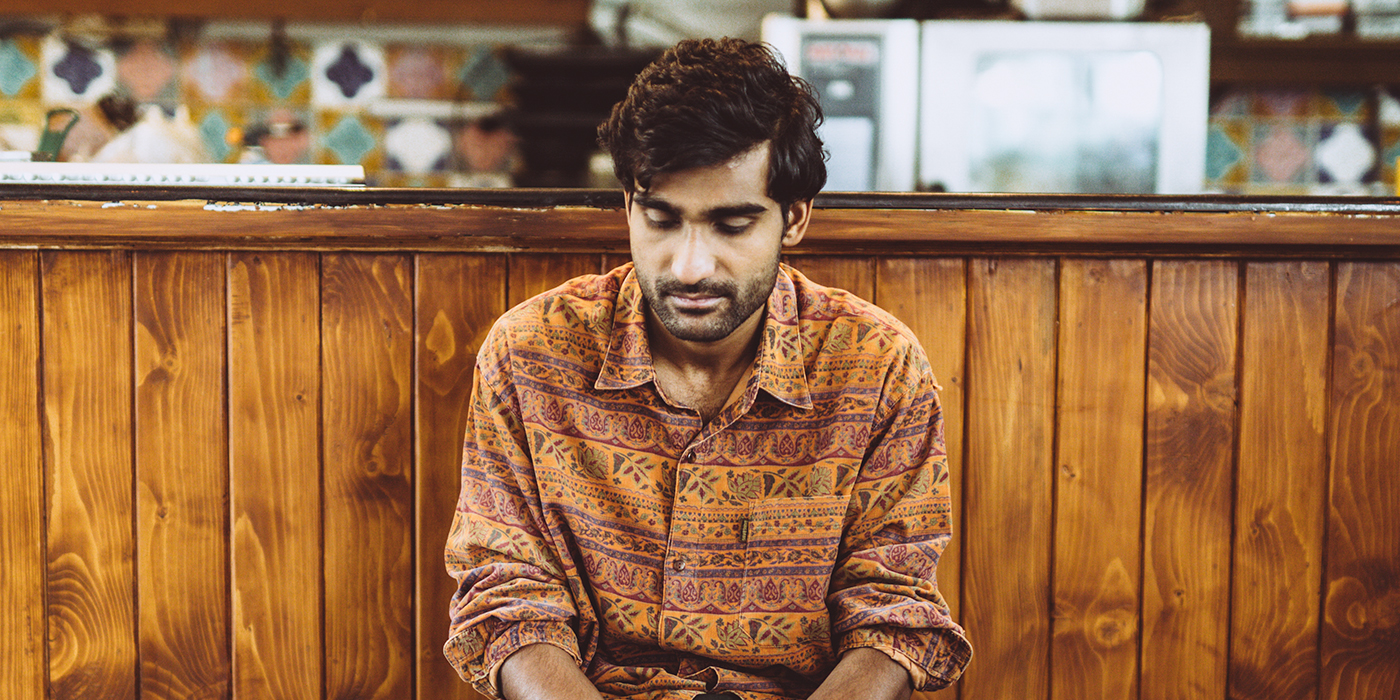 With the release of his EP, Raat Raazi, in 2013, Delhi-based singer-songwriter Prateek Kuhad instantly established himself as one of the most promising artists in the Indian independent music scene. Written completely in Hindi, Raat Raazi released to critical acclaim and featured complex and nuanced guitar work. Prateek, with his unique blend of minimal, folk arrangements and pop rock melodies, effortlessly captures life’s complexities in his songs. Live, Prateek perfectly recreates the warmth and vulnerability that are a signature on his recordings, using his folk-pop sensibilities to forge an infrangible connection with the audience. Prateek released his much awaited debut album titled, 'In Tokens & Charms', in January 2015.