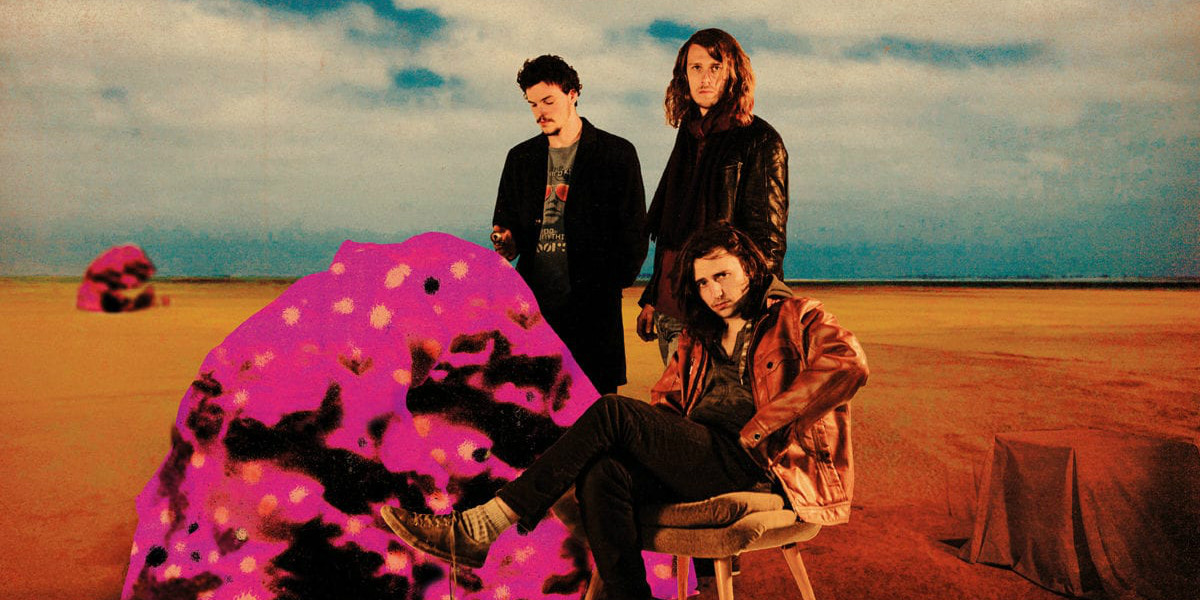 Helping rock with progressive elements find new fields of expression might be one the the musical goals of the Tyrolean band Mother’s Cake. With their debut album “Creations Finest” (Gab Music 2012), they managed to draw first attention to themselves. But it was their follow-up album in 2015, “Love the Filth” (Panta R&E), that finally brought them to the international stage. The band, that accompanied the British progressive metal band Anathema on their Distant Satellites tour, likes it loud, powerful, edgy and psychedelic with multifaceted and thoughtfully arranged songs. In January 2017 they released their third album, “No Rhyme No Reason” on Membran Records. The band has supported artists like Iggy and the Stooges, Alice In Chains, Tito & Tarantula or Limp Bizkit and toured more than 20 countries.

There are associations that are planned and then there are those that just materialize. Flaw & Order was formed virtually out of thin air with all 4 members met each other in a shared cab, an NH7 gig, a football field and so on. Formed in Jan 2017, the band spent more than a year and a half writing intricate, layered material with twin guitars, piano arpeggios, fulfilling odd-time grooves and tight basslines.