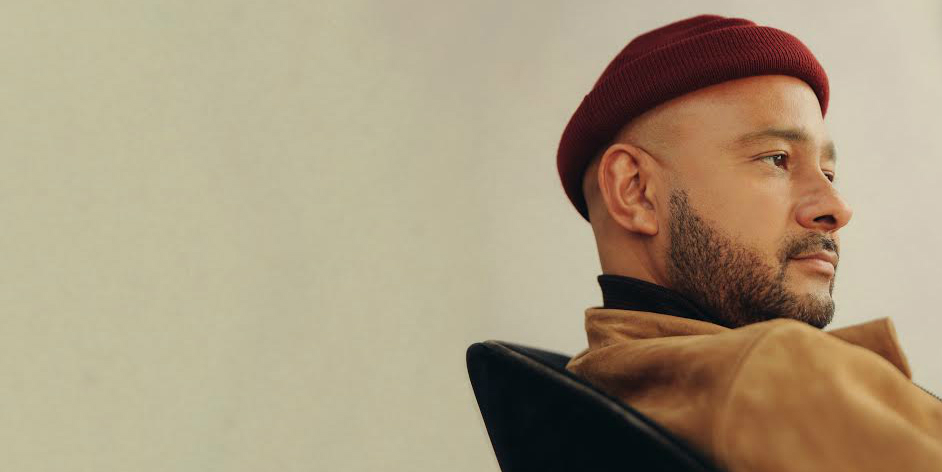 Leeds native George Evelyn, the man behind Nightmares on Wax, has created defining moments that shaped the British underground music scene. Smoker’s Delight and Carboot Soul, two of his early albums are considered one of the main catalysts in the explosion of the Downtempo and Chillout genres and as the longest serving producer on the inimitable Warp Records; he has released 8 albums, many more singles and remixes over a career that spans three decades.

Nightmares on Wax' success is enduring and his polished production work, a craft that he has honed by constantly evolving and taking sounds of Soul, Reggae, and Hip Hop to a new plateau, has made him one of the finest producers out in dance music culture.