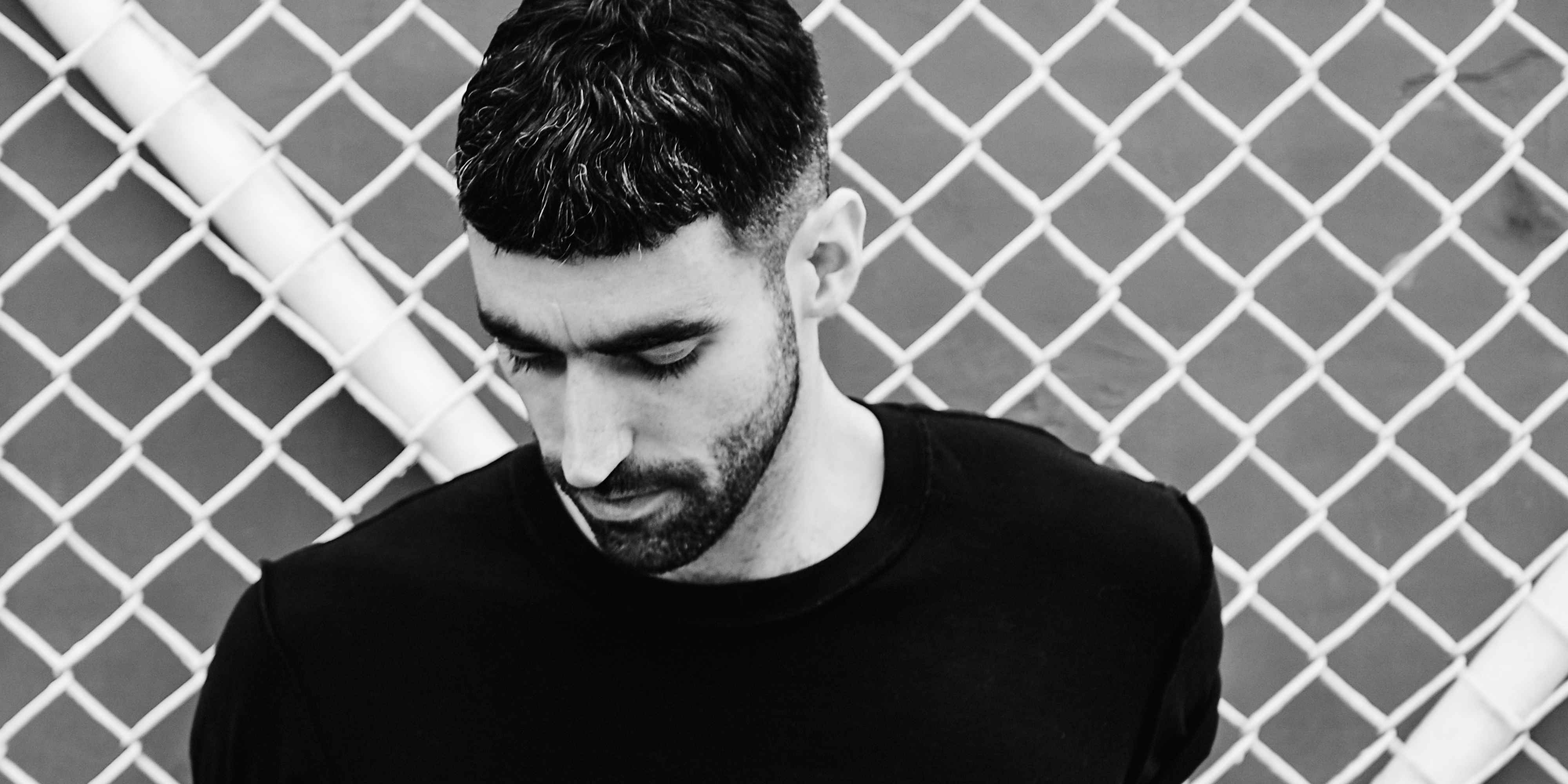 Few have a recent back catalogue as rich and diverse as Randomer. His discography reads like a who’s who of modern techno: across a six year career, he’s produced four EPs for Untold’s Hemlock Recordings; released records for Hessle Audio, Numbers and Clone; and most recently, been cherrypicked for Ron Morelli’s L.I.E.S. As a DJ, he's one of the UK’s finest, capable of effortlessly stitching together modern bass with classic techno and less esoteric 4/4 rhythms.