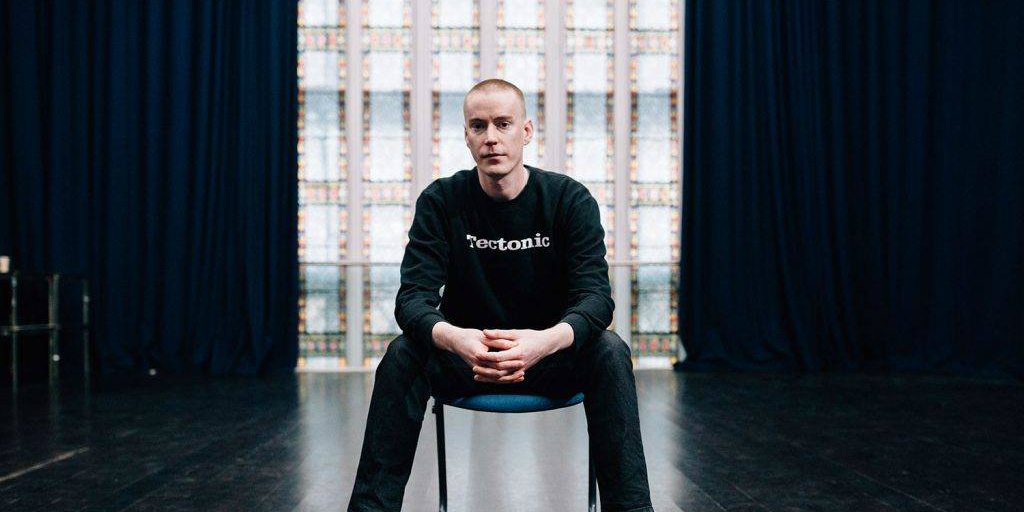 Robert Ellis aka Pinch is a producer, DJ, founder of TectonicRecordings and one of the leading figures in the evolution of Bass Music.

Burudu comprises Sahil Bhatia of New Delhi, and Nakul Sharma of Mumbai. The project was founded in 2013, to merge the influences from both members. Such influences include deep house and the more mellow variants of chill and ambient.

G.A.D is the alter ego of Mumbai based DJ/Entrepreneur, Nishant Gadhok. His obsession with music started early in life, going back to his early childhood days in Meerut but it finally materialized when he came to Mumbai in 2008. The electronic music scene had picked up quite well in those days and the bay was booming with a lot of bass and house music.

Nitesh Jhurani is Owlist as a Jaipur based hip-hop record producer.

Beatfrenzy aka Ozzie T is a deep house, tech house and techno DJ and Producer, whose love for music stems from learning music instruments like the piano, guitar, bass, drums and saxophone at an early age. He was raised in the late 80s in Oman, before he moved to India, which helped in keeping his mind open to new and different sounds. He started his professional career in 2015, and is now based in Mumbai.