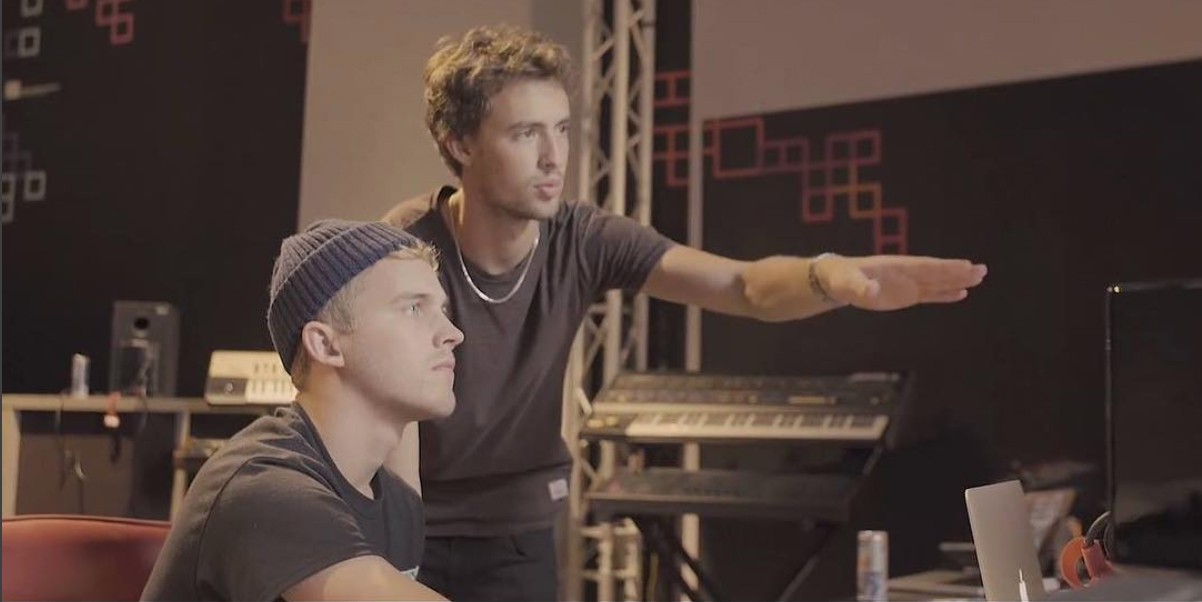 DJ & Host of The #MnM Show on NTS, A.G is known for her rapid mixing and eclectic selection of old skool and new grime, Jersey, vogue and other club genres! Expect nothing but high energy bangers from A.G.

Amsterdam-based producers Know V.A. have developed a very distinctive style, both energetic and melancholic. Their desire to draw substance from extended original pieces has been cause for praise. Their original compositions draw upon familiar such as grime synths, 808 beats and trance riffs but at the same time push towards abstraction.