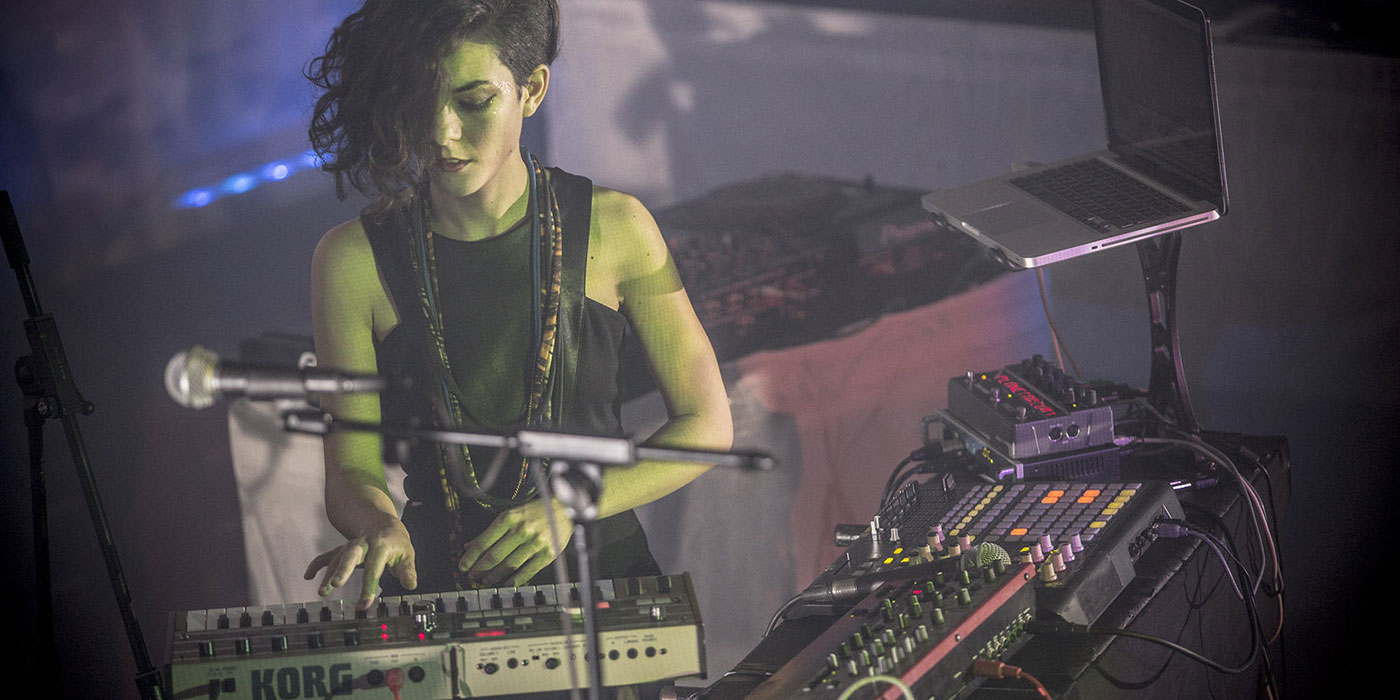 Başak Günak aka Ah! Kosmos experiments with found sound and analogue and electrical composition to explore how sound vibration and melody resonates with bodies and objects. Her debut EP Flesh released in May 2013 and was followed by her LP Bastards two years later. Her latest EP Together We Collide was released in March 2017. She is an alumni of Red Bull Music Academy Tokyo 2014 and splits her time between producing, live performance, sound installations and composing for various art forms. Her music contains euphoric melodies, buoyant, crunchy percussion with minor-key, determined melodic soundscapes. We can’t wait to host her for her India debut.