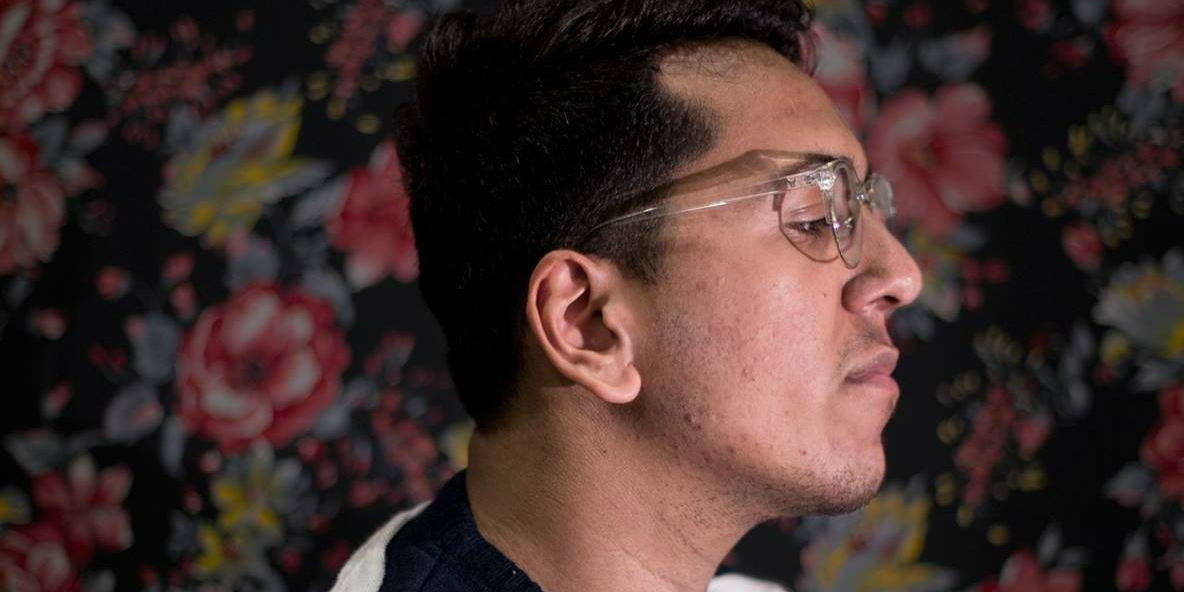 Gabriel Daniel is a Bangalore based singer-songwriter. He received an award for the 'Best Young Indie Artist' for his debut ep 'triple' from Radio City and released a full-length album with his alternative-rock collective called 'conflicting', which was Rolling Stone's Editor's Pick on release. He writes about everyday joys and trials of life, on faith and love and belonging, hoping it remedies another life as it does his own.

The collective is Ajit Singh on drums and Akshat Kavidayal on bass and has varied yet subtle influences ranging from alternative to progressive and math rock, and a lot more here and there.