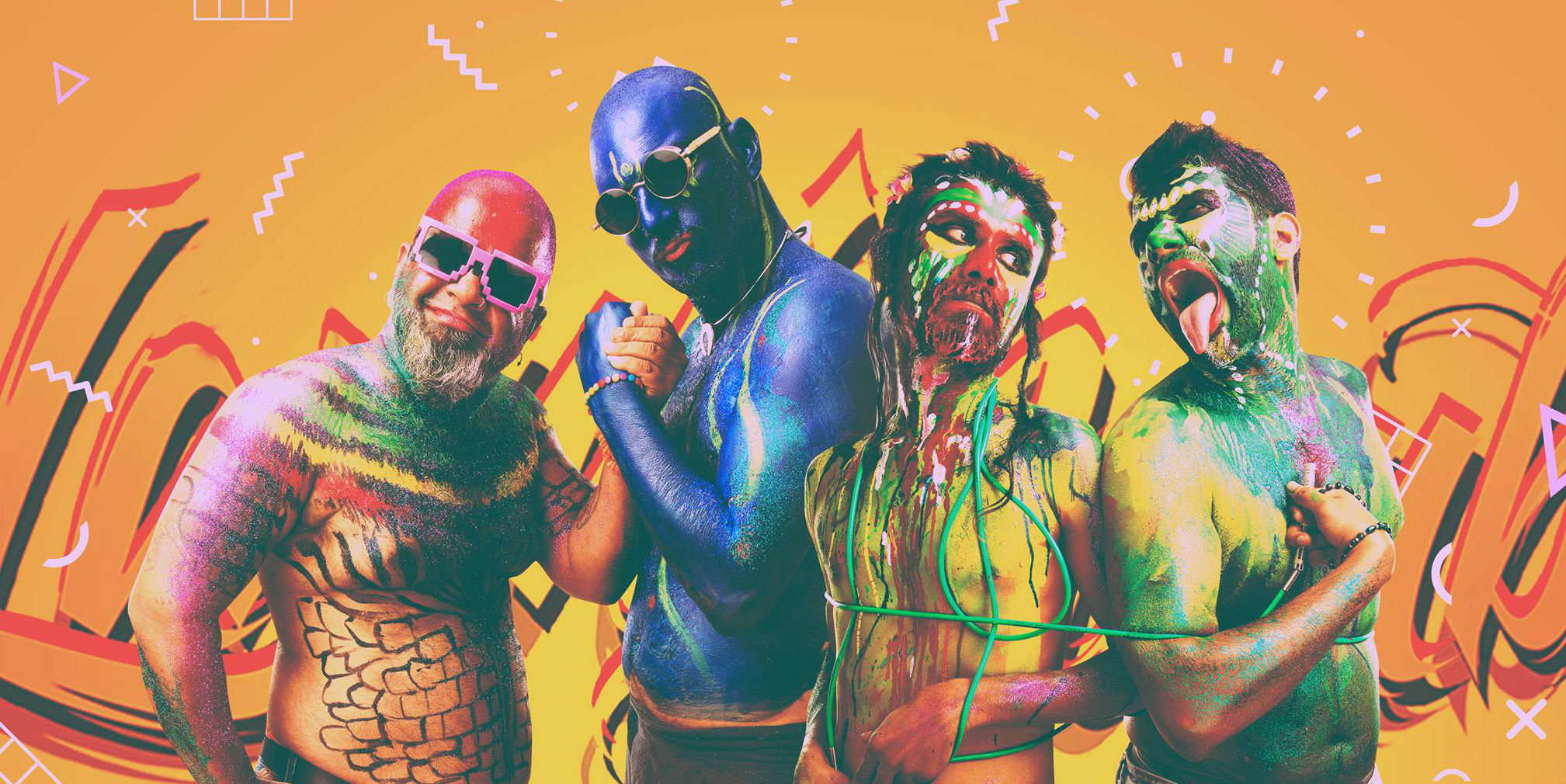 Profound is a disciple of the sonic arts with an eclectic musical taste. His tracks are multilayered with subliminal beats and lo-fi elements. Symbolic of his ordeal with unifying the noise of numerous genres to become 'genre-less'. A dedication to the art of hip-hop, Profound is thriving in the Indian electronica scene with subtlety and long tempered poise.

Transcendental and smooth electronic live act based out of Chennai.