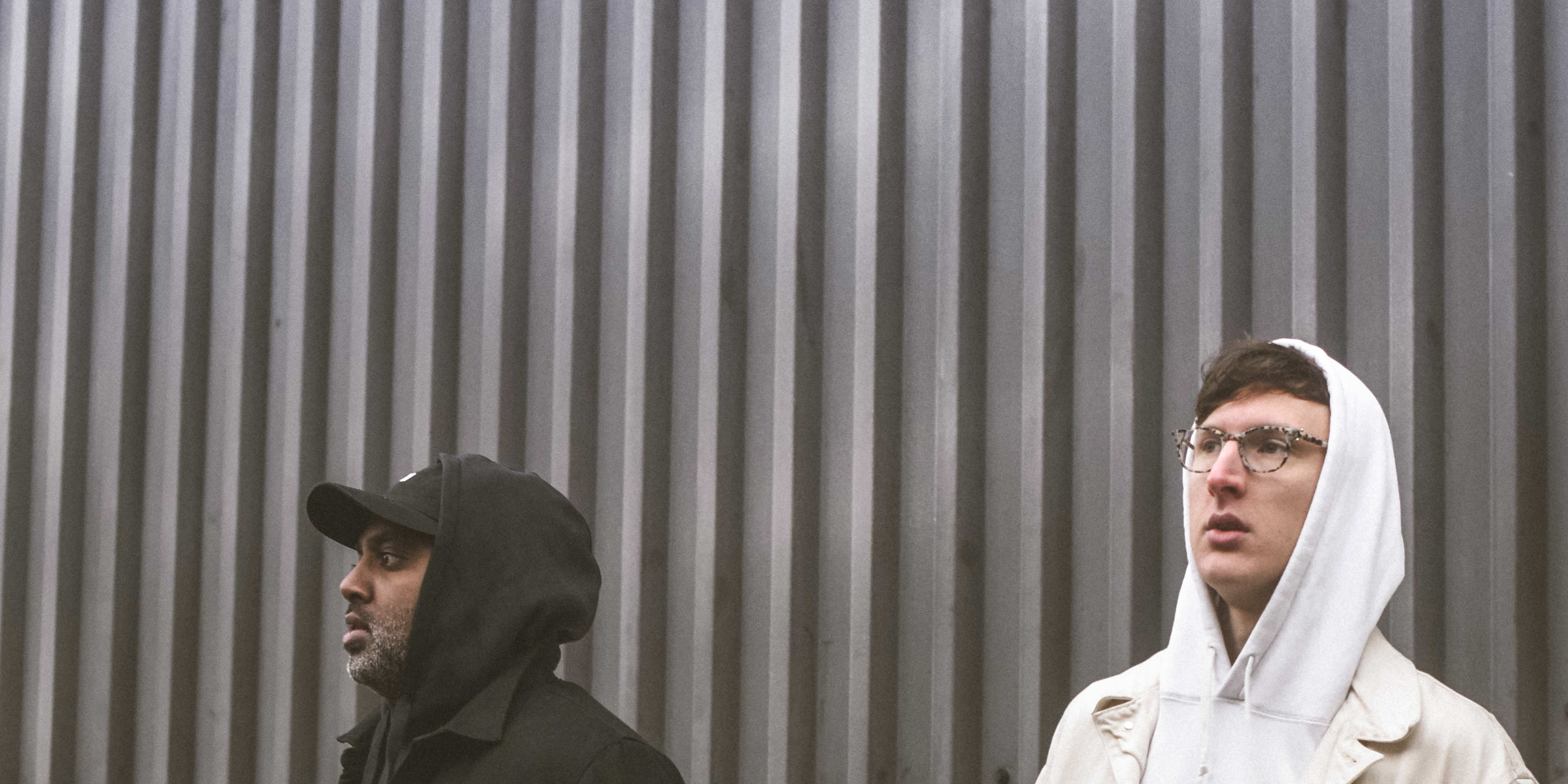 Comfortable with dub, jungle and dancehall, the UK based artist has crafted a unique sound that reflects the roots of Sound System music with a fresh take on MC'ing culture.