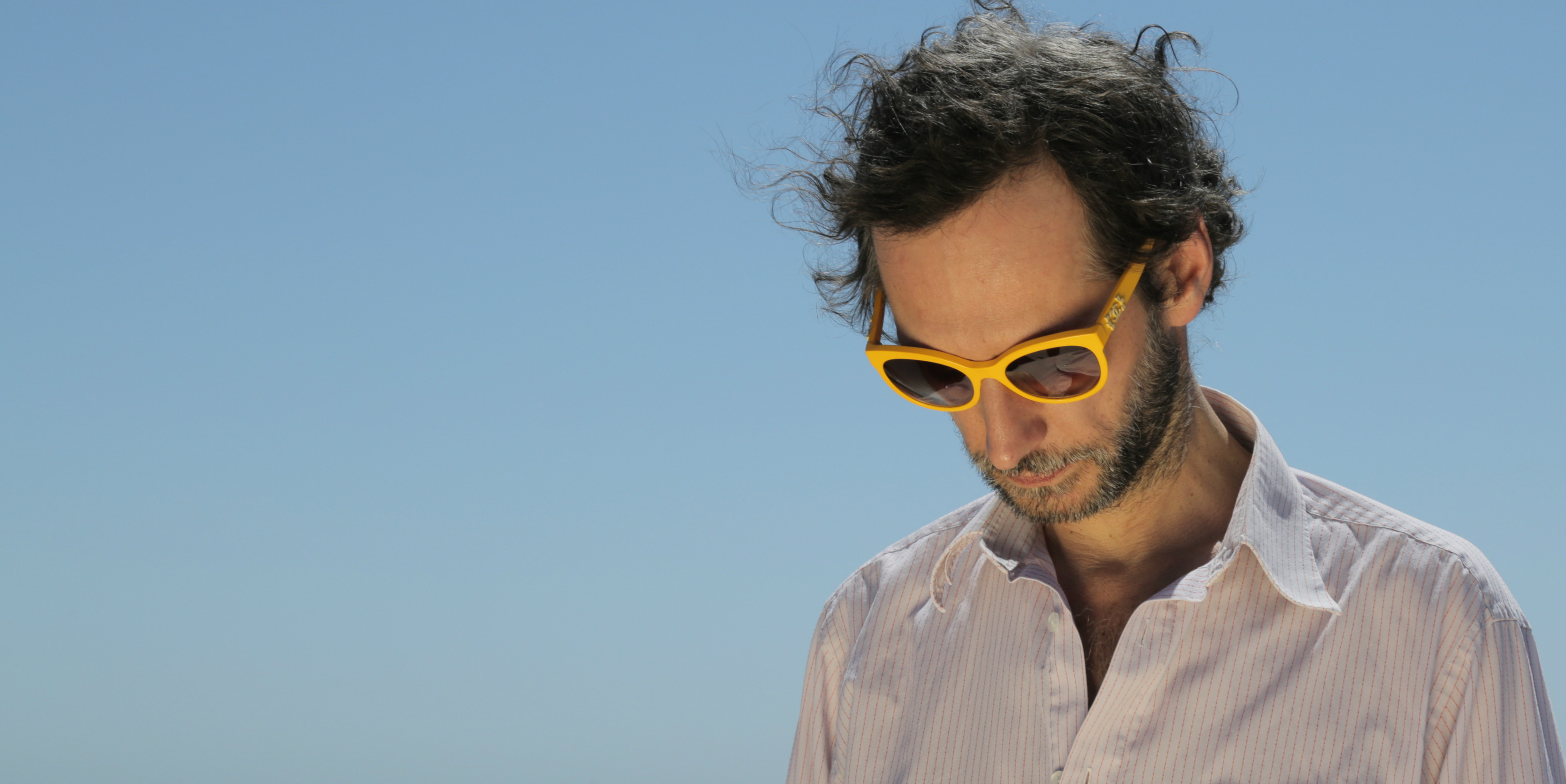 Telepopmusik lit up the Dance Music with their Grammy nominated single, 'Breathe', at a time when the genre had plateaued. Their critically acclaimed debut album, 'Genetic World' became one of the first French albums to boast sales globally. ‘Angel Milk’, their sophomore album, a delightful journey in melancholy, went on to become a reference point in European Electronic Music.

With over 500,000 albums sold worldwide, Telepopmusik belong to a handful of French acts to have established their own musical style. By seamlessly combining electronic rhythms, vocals, and acoustic instruments, Telepopmusik, consisting of Antipop, 2Square, and Dumont instantly connected with listeners.